What happen to social distancing and face masks. All of the leftist tabloid trash papers mention race in the headlines. It's almost as if they're trying to cause racial tension. Funny how they only go out of their way to do so when it's white on black violence, never the other way around. 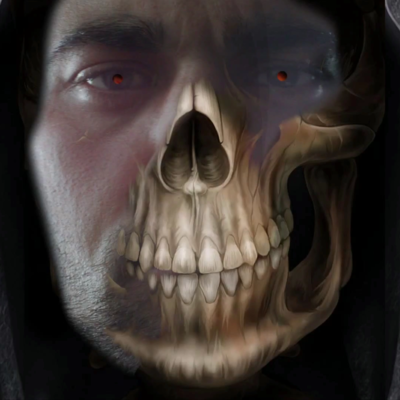 I'm so sick of all the racebaters making a big deal out of every little thing. Then something like this happens and its hard to make heads or tails of it. saying all lives matter is a good way to get everyone on your side and start working together to solve problems. replying to that no they dont, X lives matters turns into an attack and turns others against you.

The solution to this problem is that when you have these rare cases, where its not just police killing somebody, not JUST killing somebody who's unarmed or under dubious circumstances, its not just some media-pushed bullshit, but these cases where there ISN'T a potential for context that exists outside of the video.

In those cases, the police needed to be arrested, not fired.

I mean look, I understand the difficulty. Setting aside the dangers of the job, its the inherent nature of police work that they do things every day that would be illegal if any other citizen did it, but that's all the more reason why if the police do something that's ACTUALLY UNAMBIGUOUSLY ILLEGAL, that they need to go down for it, and quickly.

If this becomes like the OTHER police-choking-death in New York (read: No indictment), then not only will Minneapolis earned itself a bad riot, but they'll be setting the stage for the next 100 cases where the police ARE justified, but it causes a riot anyway. Because if nobody polices the police, they lose their fucking legitimacy. BLM isn't about winning, it's about dominating and destroying. It's black supremacy ideology. But, you know "white people"

The weak point in this take is rioting is more crazy, because unlike Rodney King, PCP aside, the cops got punished and no one says "well he was juiced on Angel Dust." So there is no political leverage to the riot. Like when they forced the cops to be charged in the King thing, They do not want a Reginald Denny after this one, that was inexcusable, but since the cops got fired over this act of Pigism, they do not want this riot shit, it does not help anyone. It leverages no one, it forces nothing. It will end up hurting innocent dark brown fellows who had nothing to do with this. Harps on about due process for the dead man, presumption of guilt for the alleged perpetrators. Nice.

Here's something everyone might be able to agree with. Men's lives matter.