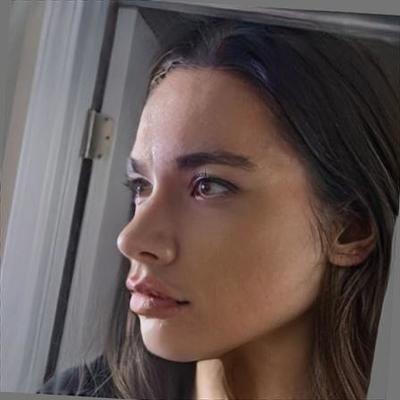 Not really an issue for Rapinoe. 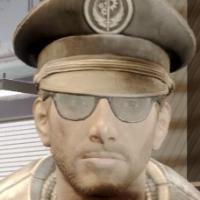 First we aren't supposed to speak on the issue because we're men, and now, we can?

And I thought men were supposed to shut up about abortion.

It's WOMEN's business and we have no say in it whatsoever. So I'm gonna go crack a beer and laugh at the flabby, koolaid-hair sluts who are shrieking in the streets and "free-bleeding" all over themselves. 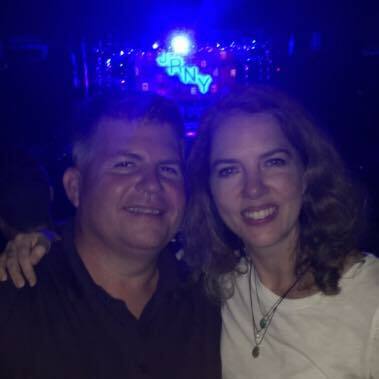 Why does it seem only people who have no realistic chance of reproducing are the only ones upset by this?

I've said for YEARS this nation needs a divorce -- I think we finally can draw the lines!

I'm a man and here's what I have to say to Rapeyhoe... sit tha'fuck down, Princess.

Sit tha'fuck down, cause YOU don't know what YOU are doing.

And, that is CLEARLY evident because you're such a COWARD that you can't SPEAK without HIDING behind some kind of GROUP LABEL!

It's a MARK OF THE BEAST!

Because you aren't human.

We know what you are now. Or at least I do... and I will teach everyone how to see psychopathy... and what I see in you... is a spoiled, entitled little bitch without any sense, whose upset because some ill gotten "worthless treat" was finally taken away from you.

You WANTED IT... just because you saw it as a form of POWER!

That's why you're so upset at losing it, Princess.

You're upset, because you never cared about it... you just cared about it conceptually, you cared about it like it was an emotional bargaining chip that you could use to extort "goodies" on the political level to shovel even MORE of your deranged, psychopathic, nutball perceptions into the mainstream.

Your stupid shit has POISONED our collective psychosocial perception of ourselves to the point where we now stand on the brink of menticidally induced omnicide.

That is how BADLY you fucked up, Princess. You have brought humanity to the literal BRINK of ABSOLUTE SUICIDAL ANNIHILATION... because you felt ENTITLED to shit... to OTHER PEOPLE'S AUTONOMY!

You coveted theirs... because you couldn't find one inside yourself!

If you fuck up badly enough... it might turn into the man made version... where your future rips your soul out of your body at the moment of your assumed death... where it is then shunted into a psychoreactive hellscape.

See, you're so NOT special... that your future may just decide you're not even a real person anymore. They might just decide that you're like a "dolly" to them... that they can just... rip from death... and "play with"... with any sense of emotional remorse... because that's what YOUR kind leads to.

That's why... you need, more than ANYONE ELSE ALIVE... TO SIT THA'FUCK DOWN!

...or else someone should give your bottom a berry blossom finish!

You have been a VERY BAD little FEMCHILD!

You can't drive reality! Go to your evil room! Go rethink yourself!