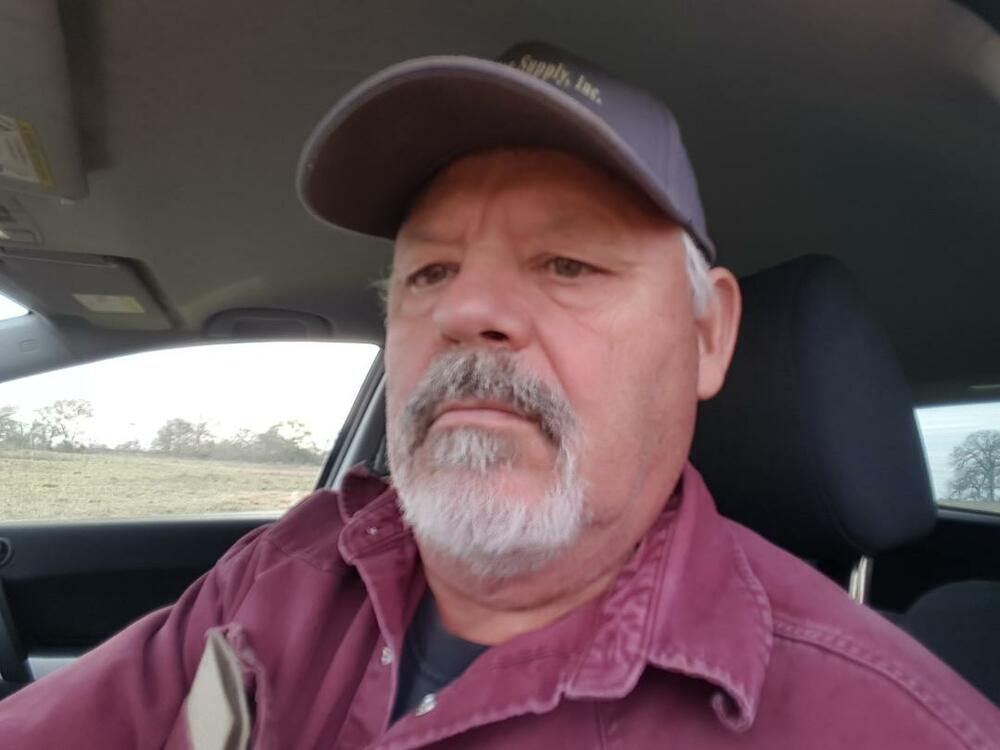 The Democrat Party wants Americans to believe that they are going to die if people aren’t forced to get a vaccine for a virus that has a 99.8% survival rate.

First the President of the United States is lying to the public, now Supreme Court Justices are following suit.

The Ballad of Sleepy Joe

Deputy Attorney General for Homeland Security Matthew Olsen Has in a round about way made it known they will concentrate on conservative people/ groups. Olsen highlighted the 2019 gun massacre at a supermarket in El Paso, Texas, the 2018 gun massacre at a Jewish Synagogue near Pittsburgh, Pennsylvania, the 2017 shootings at a congressional baseball game, and the 2015 shooting spree at a congregation in Charleston, South Carolina as instances. What he fails to bring to light that of the above mentioned cases, conservative ideology was not apparent. Let us delve into the aforementioned incidences.

June17, 2015 Charleston church massacre. Dylann Roof was the accused shooter, 21 years old. He was a Left-wing extremist and Democrat.

June14, 2017 Congressional Baseball game for charity, Alexandria, VA James Hodgkinson, 66 years old, accused of being the shooter was a left-wing political activist defining himself as a Bernie Sanders Progressive supporter.

October 27, 2018 Pittsburg, PA mass shooting. Robert Gregory Bowers 47 years old, was accused of being the shooter. Bowers registered as an unaffiliated voter but stated, "He did not vote for Trump".

0
loading...
Report: Fauci in line to receive largest federal retirement package in U.S. government history
www.wnd.com
Fauci has set the record as the highest-paid federal employee, and his retirement package will be hefty as well.
0
Dissent
0
8 comments

This is wrong, wrong, wrong. Fauci is the problem with the whole Plandemic problem. He is evil and should be in prison now, without a chance of parole.

0
loading...
Shocking Videos From NYC Cheesecake Factory Incident Make Blue America Look Like A Tyrannical Country
www.redvoicemedia.com
Is this really the America we want for our children?
5
Dissent
0
47 comments

As we speak this very minute I am watching a young girl, maybe 15 or 16 that is constantly moving her hands and her legs are shaking uncontrollably along with her left arm. She cannot sit still. It is so bad to watch her uncontrollable motions 2 months after getting the jab. This "JAB" is responsible for these things happening all over the globe. These people, Wuhan scientists, Fauci, The meat head in the big house and anyone else involved. Pfizer, Moderna and the hundreds or thousands that are playing this "JAB" up need to be lined up and taken care of. They are Communist murderers.

1
loading...
Pfizer Warns New Jab To Fight Heavily-Mutated COVID-19 Variant May Take 100 Days
www.redvoicemedia.com
The newly-discovered omicron variant of COVID-19 is said to be a heavily-mutated version of the virus. The CEO of Pfizer is now speaking out to say that
1
Dissent
1
24 comments

I for one an tired of the crap. Everyone wants to raise all the evil going on in the administration but "NOTHING" is being done about it. We have treason on several sides as well as "High crimes and misdemeanors" but not one damn thing being done. Are we Americans to assume that "ALL' house and senators are in this conspiracy together and we are in a game? It is time for those demonstrating crimes against America and the Constitution to be incarcerated and tried for treason. I can name at least 20 in this administration that fit the bill so what is happening and why is it not happening?

1
loading...
Pfizer Warns New Jab To Fight Heavily-Mutated COVID-19 Variant May Take 100 Days
www.redvoicemedia.com
The newly-discovered omicron variant of COVID-19 is said to be a heavily-mutated version of the virus. The CEO of Pfizer is now speaking out to say that
1
Dissent
1
24 comments

Where are the new comments guts? Get off history.