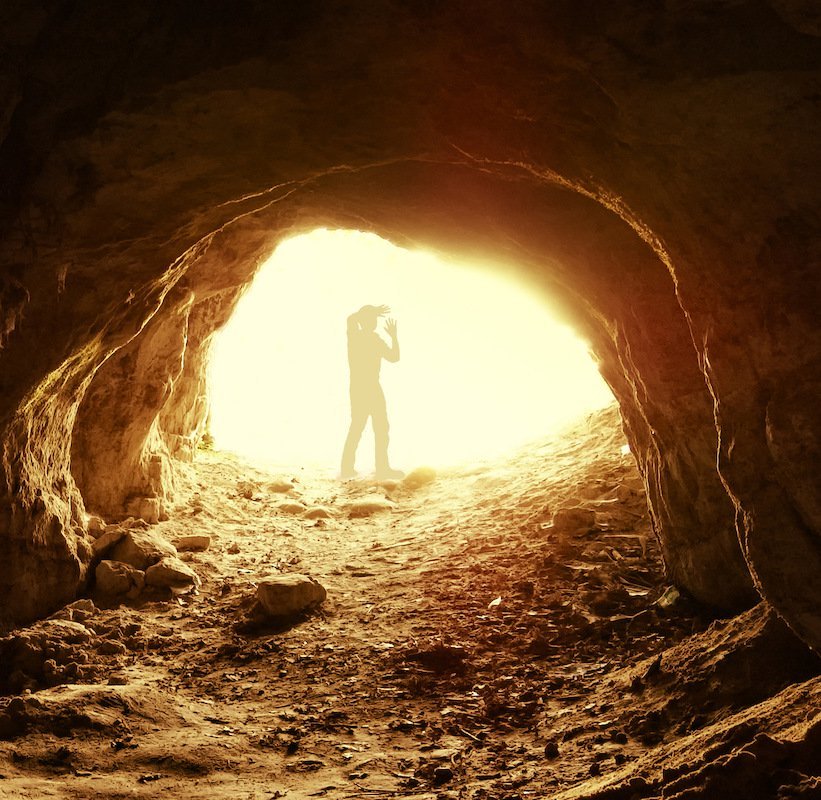 ITS OK TO BE A LITTLE WHITE TOWN

5
loading...
Watch: Infowars’ Pre-Gag Order Interviews With Father of Boy Saved From Chemical Castration
www.infowars.com
Get the father's side of the story as he has now been forbidden to talk about the case
0
Dissent
0
1 comment

Usually, when a wife turns viciously bitter in a divorce or custody dispute, she will kill the children. I am reminded of a case where the woman drowned them, and another where she suffocated them.

But this case is especially gruesome. Because the ex-wife has decided to spend the rest of HER life torturing the son psychologically and physically, just for the sake of being able to torture the ex-husband. And the legal system is perfectly happy to go along with it. That's nice to know.

0
loading...
Higher Education's Medievalist Moral Panic - Quillette
quillette.com
On September 19, the International Society of Anglo-Saxonists (ISAS), a 36-year-old organization of academics specializing in the history, culture, and literature of England before the Norman Conquest, hastily voted to change its name. Indeed, the vote was so hasty that the organization had no idea what its new name ought to be (it is soliciting suggestions from members). Nonetheless, the majority of its 600-odd members were certain of one thing: they no longer wanted to be associated with the words “Anglo-Saxon.” In the view of many of those members, that term had become tainted, appropriated by an assortment of white supremacists, white nationalists, and neo-Nazis that calls itself the “alt-right.” During the Charlottesville, Virginia melée of August 11–12, 2017, which included a supremacist’s murder of a woman by car attack, the white nationalists who marched had carried banners and standards incorporating iconography that, if not always precisely Anglo-Saxon in inspiration, was certainly medieval: Templar crosses, the double eagle of the Holy Roman Empire, and in one case, a Germanic rune beloved of neo-Nazis that was …
3
Dissent
0
1 comment

IT'S OK TO BE ANGLO-SAXON

Having watched the Rex Murphy interview, there are two points that Peterson succumbs to emotion. First, when he was talking about his wife's physical health. The second, when he describes the state of despair he found in the broader culture when he started doing public lectures. At no point was he weeping about his treatment on Twitter. In those segments of the discussion, he has a mocking and somewhat angry demeanor.

Never in my 52 years on earth, have I ever seen such sincere passion for the intellectual and spiritual state of mankind. Numerous times I've seen him on the verge of tears over the plight of young men in society today, and their prospects given a world in which they are offered no male role models, and treated like a constant burden. It is through this man (in combination with Bishop Berkeley, CS Lewis, and Thomas Nagel), that I actually began to take religion seriously again, as a potential source of good in the world. It was through his podcast that I was able to discover other voices like Catholic Bishop Barron and Orthodox Christian Jonathan Pageau. Perspectives that I don't have much experience with. Ideas worth exploring.

Now, after 3 years on the road, with the weight his focus on the suffering of the world, and the physical deterioration of his own family, he's finding it harder to keep it together in interviews. And the shit-stain media is happy to use it as yet another opportunity to attack him, his academic work, and his public presence.

This is why I haven't bothered to read anything written in the popular press in years. 12 Rules For Life is a distillation of an extremely difficult thesis, fleshed out in his first book Maps of Meaning. It is a complex mix of Augustinian metaphysics, Nietzschean social criticism, and Kirkegaardian self-examination. He has a powerful argument against the nihilism and helpless rage that Nietzsche warned us we were all going to drift into over a hundred years ago, and an absolutely fascinating theory about the utility of myth as a means of transmitting evolutionarily successful behavioral patterns as personal meaning, across the span of human existence.

There are indeed serious problems with the mythology theory, and with the way he marries Kirkegaardian subjectivism with Augustinian absolutism. But we can't have that discussion in the public sphere. Why? Because the whole system has been hijacked by angry children, willing to destroy any chance at understanding and progress, in order to satisfy their own immediate need for self-righteous validation.

So, fuck the shit-stain media, and its constant stream of lurid horseshit. They can all go throw themselves into a flaming dumpster, as far as I'm concerned.

0
loading...
/2019/10/17/analysis-gabs-dissenter-browser-extension-shows-how-alt-tech-can-be-used-by-far-right-extremists-to-survive-online/
www.techagainstterrorism.org
(no page preview available for this URL)

Oh, look, guys! tech-against-terrorism wants CLICKS! Well, lucky for them, I just gave them one. I bet they're reading this dissenter comment stream on their own page. People like this can't help themselves.

1:52 "If you think you know what I'm talking about, you probably don't"

No, Geoffrey, I don't know what you're talking about. Nobody could have any idea what you're talking about, because it's a "deepity" pretzel knot, meant to impress oneself, not solve problems. And it's this kind of one-hand-clapping, bong-hit "philosophy" that's grinding the discipline into utter irrelevance. Please, just go back to not making youtube videos anymore.

0
loading...
What Bret Weinstein Gets Wrong About Group Selection – The Evolution Institute
evolution-institute.org
The world continues to wait for a conversation between Bret Weinstein and myself on the topic of group selection. It began with Weinstein’s conversation with Richard Dawkins, where he tried and failed to get the great master to admit that religions might be adaptations rather than mind viruses. That
1
Dissent
0
1 comment

Greg Gauthier
a year ago

Good article. Worth a read. One thing I don't quite understand, is the way evolutionary biologists treat group selection like a bogeyman. What's that all about?