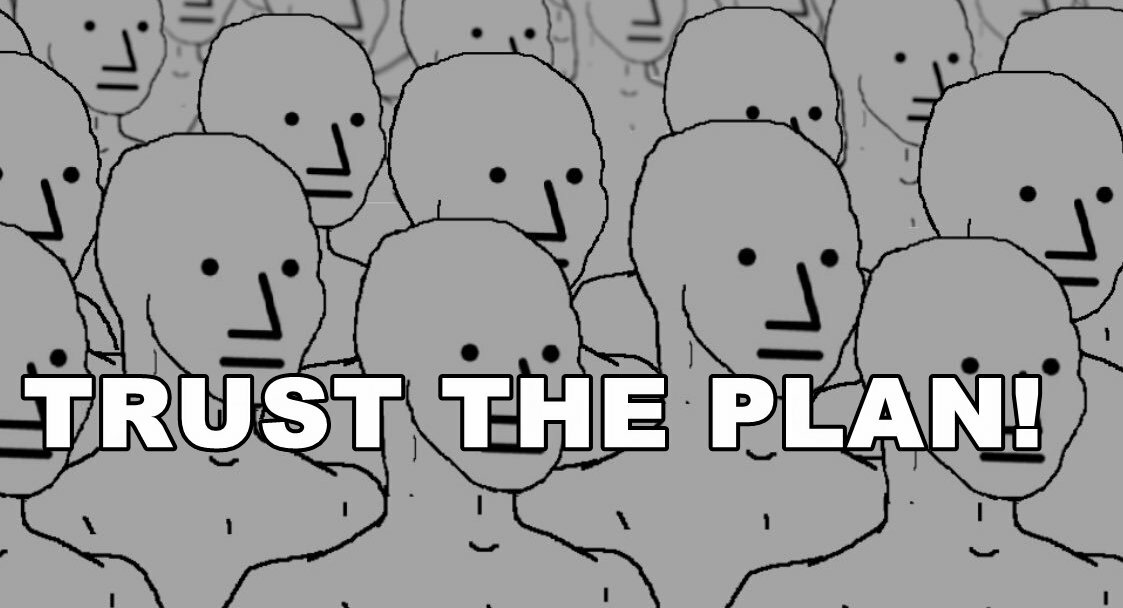 The obvious solution is that children should be taken custody of by the state during custody fights. In fact, the benevolent state should just take custody of all children immediately at birth. I mean, it is doing such a bang-up job with the kids coming into the country, why not let it have the children coming into the world, too?

I suspect, like the home loan modification programs, this will only extend to those who are on the brink of collapse, not those who are struggling to keep up and want to get help before they cannot maintain pace. That approach screwed a lot of people out of their homes when the market collapsed and I fear a repeat with student loans.

Twitter, and social media in general, is a cesspool swirling with psychological pathogens. She will be a happier person away from it and will become a better person when not under its influence.

0
loading...
Florida vs. California: Who had the better COVID response? - Los Angeles Times
www.latimes.com
Florida and California responded to the COVID-19 pandemic in vastly different ways, but comparing outcomes isn't so simple. Here's what the numbers tell us.
0
Dissent
1
5 comments

"The shrinking difference in the death rates is likely the product of California’s higher levels of poverty, density, overcrowding and climate that make it particularly susceptible to coronavirus spread, experts say."

WHY does California have such high levels of poverty, density, and over-crowding?

“The comparison of California and Florida is not fair,” said Ali Mokdad, an epidemiologist at the Institute for Health Metrics and Evaluation at the University of Washington. “California is a much harder situation than what Florida has to deal with.”

Based upon 2019 numbers, FL's elderly population is ~21%, versus CA's ~15%. Elderly density is roughly the same for both states. Given the similarity in this regard, it is fair to compare the two and people like Mr. Mokdad would if CA numbers were better than FL.

"About 55% of California residents live in counties with a high “social vulnerability” score - a measure of how severely a disease outbreak might affect a region - while only a quarter of Floridians do. California’s rate of overcrowding in homes, a metric linked to coronavirus spread, is also more than double Florida’s."

Given population growth over ten years for both states (~2.3m for CA and ~2.8m for FL) and the percentage of elderly vulnerable: why? Perhaps the habitually heavy-handed CA versus "laissez-faire" Florida.

This is statistical juggling. As of March 8, 2021, the per-100,000 death rates are 148 for FL and 137 for CA. Comparison is perfectly fair, all things considered including human tendencies against "new norms," wide-spread mask misuse, and even climate differences.

The bottom line: CA put in place draconian lock-downs and mandates upon its entire population, while FL only did for highly vulnerable areas and for relatively brief periods. DeSantis also nullified counties' mandates by defanging enforcement via fines (although, that only affects the general population; business, though rarely, can still face punitive measures.) The two states are statistically similar, with the glaring difference being the amount of individual liberty and economic stability. This article and those quoted within are excusing government force over personal risk assessment and responsibility.

Florida, with DeSantis as governor, wins.

0
loading...
Cat dies saving kids from Australia's 'most dangerous' snake
nypost.com
A hero pet cat sacrificed the last of his nine lives to save his human siblings -- dying as he fought one of Australia's deadliest snakes to stop it from attacking them.
0
Dissent
0
1 comment

0
loading...
Boko Haram claims responsibility for kidnapping, prompting fear of increasing influence - CNN Video
www.cnn.com
Boko Haram has claimed responsibility for the kidnapping of over 30 schoolboys in northwestern Nigeria. Although CNN was unable to independently verify the authenticity of the message, if the claims are true it would indicating that Boko Haram has widened its influence far beyond its stronghold. CNN's David McKenzie reports.
0
Dissent
0
1 comment

These idiots do not realize they prove the points against their ideology.