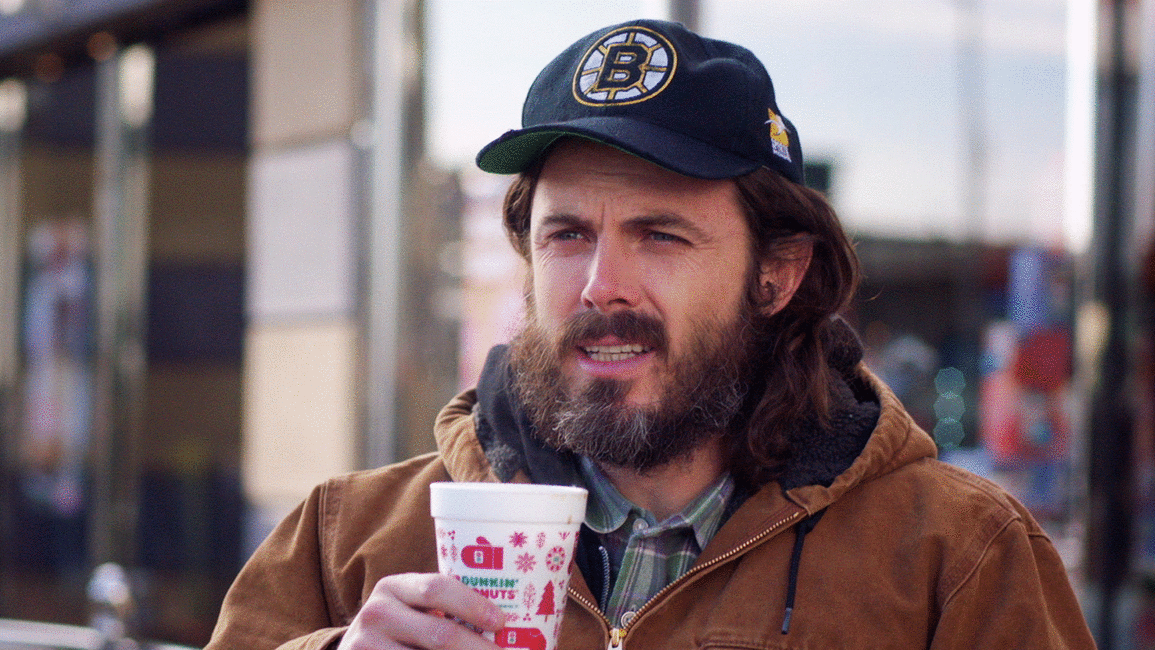 Duncan Thots
a day ago

Um, yeah. That's the lion's share of their job. Literally, not joking. And that is also literally the reason why 100% of people pay attention to any "political" news at all.

People "do politics" mostly to have a place to put their frustrations.

Duncan Thots
a day ago

That hair = sincerity and depth, bro. That hair = an obviously uniquely talented individual with a super meaningful and serious job.

Correct. It's a semantic question regarding the term "capitalist".

There is an implication in the term. Capitalists meet market demands. Do you see it already? Right, I know you do but I'll spell it out for the others.

When you make a product and it sucks, and doesn't sell, you go out of business.

When you make a product and it is great, but doesn't sell, you go out of business.

Many "capitalists" are identified specifically by their willingness to provide to the market whatever the market demands.

When dealing with "intellectual capitalists", then, the specific meaning of the term becomes the central point.

"Intellectual capitalists are grifters by definition" assumes the generally assumed implication regarding the term "capitalist".

Now you could argue this is NOT a legitimate assumption, but I would argue that many, many people respond this way when asked why they sell what they do. The market dictates.

So, for "intellectuals" who believe "the market dictates", they simply provide the "intellectualism" that the market demands, meaning they don't believe what they are saying, but are saying it because it makes them money.

That is a grift, by definition.

I do not believe you are much of a grifter, though I think perhaps everyone who speaks publicly is to some degree.

It's just some are obviously "completely full of shit" and so more easily fit the definition of grifter, whereas others use more energy fighting the natural gravitational pull of the market demand.

So, maybe... yes? But with more specifics fleshed out.

they are simply not made for it.

I agreed. However the first comment listed indicates she was pulled over for other moving violations, and "let go" on those.

this the dude who went full retard and shot his girlfriend because he lost his job?

Except when everyone is staying home, thousands of other deaths will be prevented, so the "net", as Scott Adams was saying could be anything.

The net could be positive, negative, or neutral.

In other words, as in most cases, and most situations, for almost all people, they would have some "facts" that can give them the hard stupid, and make them think they know things they do not know.

Yes, which is ALSO why random reports of asymptomatic transferability would not have been relevant to specific policy makers.

What you need to find out is WHO THE FUCK THEY WERE TALKING TO, and then you can ask WHY THEY DIDN'T "KNOW".

And what they will say is, "Nobody knows a fucking thing. Stop pretending like you do. You're not fooling anyone."

NO. You do NOT KNOW who they have speaking with, and what THOSE PEOPLE have been saying.

The fact that there were "reports in the media" that it was transferable that way is MEANINGLESS unless the PEOPLE GIVING THEM THE ADVICE WERE SAYING IT AS WELL.

They DON'T HAVE TO CARE ABOUT RANDOM REPORTS.

So, you're a liar. It's ok though. Everyone is when we have interests involved. We can't help it. We don't have the moral stuff to be the first one to go, "here's my list of predictions" because we know everyone else will just point and go, "LOL. like 60% of them are totally wrong dude."

And that's life. Pretending like we're better at stuff than we are because it both makes us feel better about ourselves and may convince a few others is what we do.

There will come a day when one will be bold enough to break this bad habit. Unfortunately Scott is not that bold.

HOWEVER, we pay thy poverty and not thy will. Everything is situational. Scott has already "lost" tons of possible income, and so perhaps he feels his relative poverty gives him no choice.

It may be the case, just know, I know what you're doing, and you should pay me to shut up about it so as not to damage the grift.