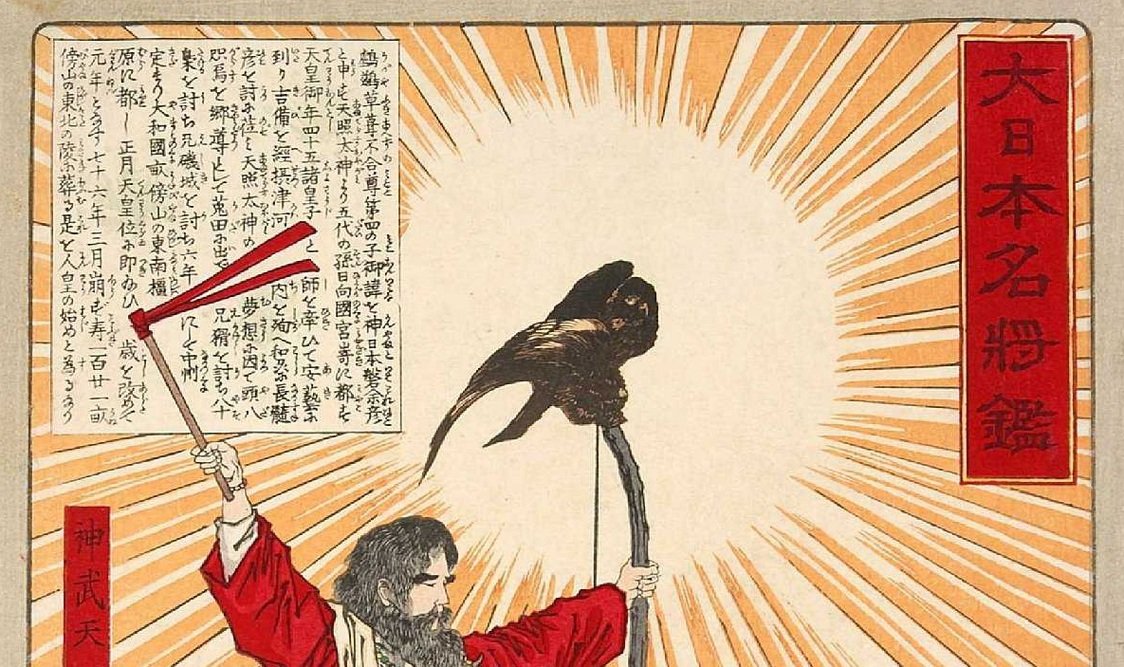 "Deadly Insurrection", nice spin, since the guards let these protesters in.

OR maybe since the law doesn't matter anymore, it would be wiser, to deliver justice to those responsible. They know they deserve to die and that is why they are surrounding themselves with guards.

The Officer was asked for a statement, he replied "I'll be back."

"Who is Brandon Scott Hole", Good Question, maybe you should have ANSWERED IT!

Benjamin Colton Barnes and the Ranger he killed have been completely expunged from this article, the incident doesn't even have a separate article anymore. It's Shameful.

Staff Sergeant, this is the system you are now sworn to defend. A pavement ape can do whatever they want to you on the street and you better sit down and take it bitch because your race has to pay with your lives, dignity and freedom for the imagined slights against those primates.

If you don't like it, well maybe you're wearing the wrong uniform because the only you'll ever be a man again, is if you take up arms and kill the people you are currently calling "Sir".

The Supreme Court invalidated itself when it Failed to take up the Election Fraud.

Now America is Dead. The Law is Dead and everybody involved Deserves to be Dead.

She should have shot him deliberately.

Unfortunately, women like this are not actually useful as police. They are useless restraining the suspect and then useless when they lose their head and fire a gun they think is a taser.

At this point, the entire police force in Minnesota should turn on the government officials and lock them up.

Seriously, these apes want to undermine Justice by using violence and threats? Make the officials more afraid of Justice than the Mob.

Start putting bullets in them, they all deserve to die, the mayors, the city council members, the judges and the rioters, KILL THEM ALL.

0
loading...
As Minneapolis burns, Jewish mayor takes heat for the response | The Times of Israel
www.timesofisrael.com
Previously hugely popular, some are now questioning Jacob Frey's future prospects, as his city is riven by violent protests while authorities struggle to respond
0
Dissent
0
1 comment

BLM can burn people to death in the streets and it is still a "Peaceful protest", but if White People think their life matters, then they are "White Supremes" and it is OK to attack and kill them, according to Fox News right?

Know this Police Men, America is Dead. Your Bosses are Criminals. Stop protecting this Corrupt System from the Monsters They Made. Let these Animals Die.