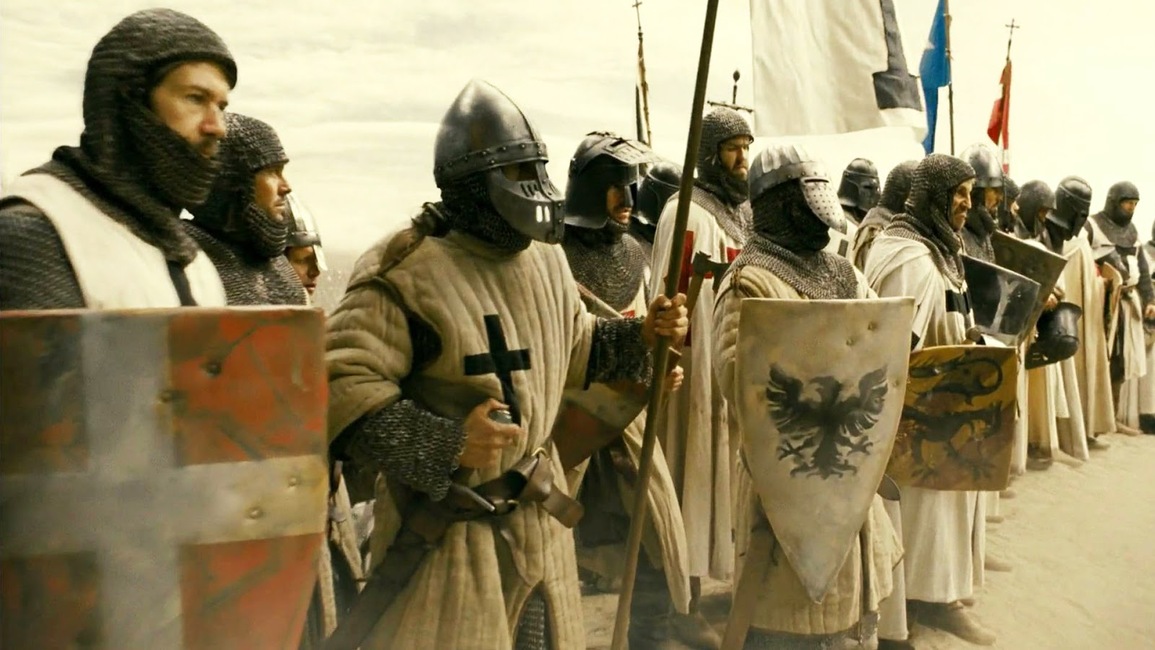 Shock! Horror! This story actually made it onto MSM!

More subliminal coercion! ‘If you’re unjabbed, we refuse to Operate!’ Murder through inaction! Though this story will do that hospital more harm than good. Even some sheeple have their lefty-limits!

0
loading...
NHS will start sacking unvaccinated staff early next month
www.telegraph.co.uk
All frontline workers are required to have had two Covid jabs by April 1, meaning first dose must have been administered by Feb 3
0
Dissent
0
1 comment

Article 14 of the Human Rights Act comes into play here.

This is more than likely to be yet another lawsuit waiting to happen. I certainly wouldn't want to be in the situation those members of the Police Farce have put themselves in. All it takes is the appropriate legal action and they're in a whole world of pain. Mandates are NOT Statute, they are just 'Rules', and it's time the Police realised this. Barrister Francis Hoar has won at least two claims on Clients behalf citing Unlawful Lockdown and Disproportionate Measures. Both run contrary to the 1984 Public Health Act. Additionally, there are clear breaches of Article 5 (Right to Liberty) and Article 11 (the Right to Freedom of Assembly and Association) of the Human Rights Act. Discrimination may also be an issue too.

When all this nonsense first started, a lady in Tescos was arrested for not wearing a mask. The Police were apparently completely unaware that they had no power whatsoever to enforce a Mandate, (which is nothing more than a 'Rule'), and apparently made themselves look extremely stupid when the Courts 'explained' their error to them.

Law is a powerful tool and it is there to be used. No one is above the law, as some Governments of the world are slowly finding out. Be it mask, meeting, passport, lockdown or forced vaccine, - none of these are written into Statue, and making them Mandatory, does NOT make them law.

John Galt
a month ago

More to the point, those that have been jabbed are in all likelihood, not covered by their motor insurance to drive with an 'experimental substance within their system.' IT's about time Purebloods received a hefty discount on motor insurance, - after all, they're significantly less likely to have a heart-attack at the wheel.

0
loading...
/en-gb/news/uknews/race-between-vaccine-and-virus-warns-javid-as-about-10-people-in-hospital-with-omicron/ar-AARKMnw
www.msn.com
(no page preview available for this URL)

John Galt
a month ago

Javid's flogging a dead horse. Not many are buying the narrative anymore. They have had enough and are waking up, thank God!

0
loading...
/en-gb/health/familyhealth/doctors-incredibly-frustrated-that-unvaccinated-covid-patients-are-delaying-nhs-operations/ar-AARuzsZ
www.msn.com
(no page preview available for this URL)

And we're 'incredibly frustrated' that for the time being anyway, we are expected to pay to fund an NHS that many of us would never use, because all trust has been lost. I would rather take my chances than to trust to a service that is 'not fit for purpose,' and one in which Doctors have obviously abandoned their Hippocratic Oath!

0
loading...
/en-gb/money/other/national-insurance-and-income-tax-raid-to-destroy-incomes-check-how-much-you-will-pay/ar-AARbP5C
www.msn.com
(no page preview available for this URL)

Well I'm certainly not paying for an NHS Service that I no longer have any trust in. He can go whistle for his increase in National Insurance! They cannot Fine, or imprison everyone.

0
loading...
/en-gb/travel/news/vaccine-passports-are-a-form-of-discrimination-readers-letters/ar-AAQZKCH
www.msn.com
(no page preview available for this URL)

Not only a form of Discrimination, but also highly illegal. Death-Jab Passports fall foul of many laws including Nuremberg Code (which really shouldn't be discounted) because it wasn't thrashed out after the Nuremberg Trials just to be ignored. Breaches of the Nuremberg Code can carry the death penalty. There are also Human Rights and Declaration of Helsinki violations, to say nothing of breaches in Data Protection by effectively being forced into giving up your confidential medical information, which should remain firmly between the patient and the GP. Those that impose a forced Vaccine Passport will bitterly regret it at some point in the not-too-distant future. If in any doubt, just for a moment try substituting the word 'Vaccinated' for the word 'Jew' and see how Discriminatory that sounds!

0
loading...
/en-gb/health/medical/as-austria-makes-vaccines-mandatory-a-gp-argues-the-case/ar-AAR0UST
www.msn.com
(no page preview available for this URL)

I cannot see this person's name anywhere. Who is he? Some sort of cleaner or a Crisis Actor? Perhaps he is keeping his identity a secret in a feeble attempt to avoid the gallows.

0
loading...
/en-gb/health/medical/icu-is-full-of-the-unvaccinated-my-patience-with-them-is-wearing-thin/ar-AAQXtnC
www.msn.com
(no page preview available for this URL)

And our patience with your lies is wearing thin! Complicit Doctors and Nurses will not escape Nuremberg 2 and executions for breaches of the Nuremberg Code. You are also in violation of the Declaration of Helsinki, Human Rights Act, to say nothing of Hippocratic Oath denial. 'I was just following orders,' will simply not cut-it when the Trials commence!