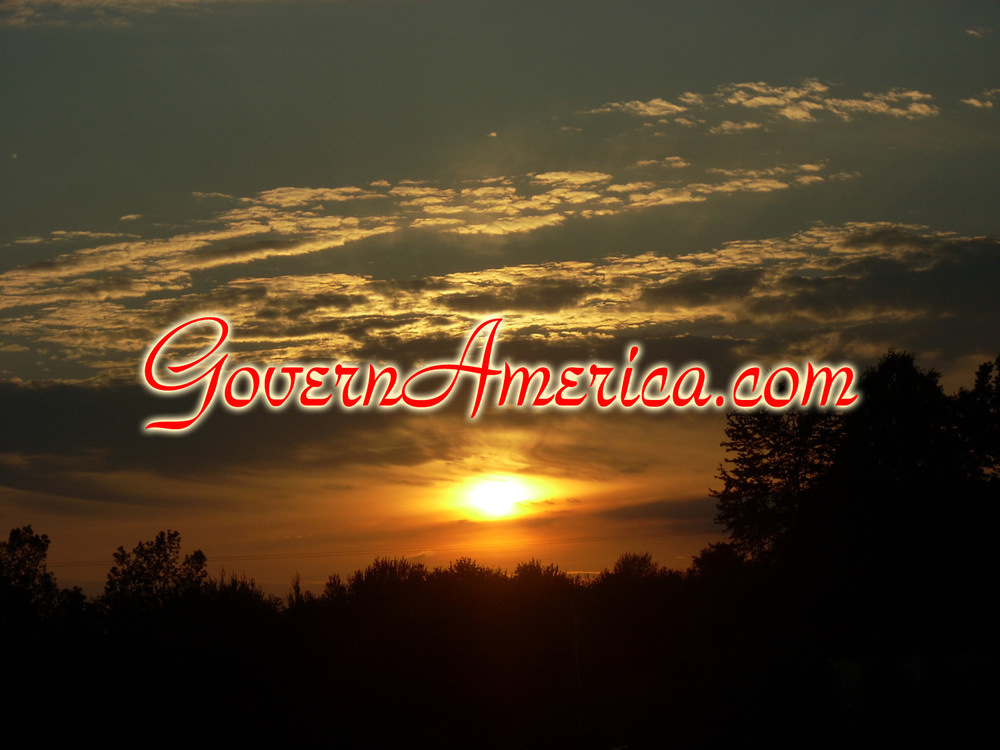 If the evil coronavirus doesn't get us, the evil solar system will.

0
loading...
British Rocker Roger Waters: Trump a 'Mass Murderer' and His Supporters Have Turned America into 'Hell'
www.breitbart.com
Roger Waters of the band Pink Floyd has publicly slammed President Donald Trump as a "tyrant and mass murderer," adding that the president's supporters have turned the United States into a "fool's hell."
2
Dissent
13
64 comments

"We don't need no education". Uh, maybe you do.

0
loading...
David Schwimmer: 'I’m very aware of my privilege as a heterosexual white male' | Culture | The Guardian
www.theguardian.com
The actor and director on divorce, fatherhood, controversy – and whether he will ever return to Ross Geller
0
Dissent
23
49 comments

So quit virtue signaling and give all of your money away, dumb ass. Otherwise, shut the hell up and leave the rest of us alone.

0
loading...
President Trump: Virginia Proves Again Democrats 'Will Take Your Guns'
www.breitbart.com
Trump pointed to the gun control situation in Virginia, noting that it proves again the Democrats "will take your guns" if voted into office.
13
Dissent
0
25 comments

Maybe this AI thing won't be so bad after all.

0
loading...
California couple baited, beat bike thieves, posted videos to YouTube
nypost.com
A California couple was arrested for luring in thieves with an unguarded bicycle and then beating them with baseball bats when they tried to steal it.
20
Dissent
0
61 comments

Their mistake was posting it to YouTube. You're not supposed to be able to defend yourself from criminals. When it comes to the government, they want you to lay down and be a good victim.

0
loading...
"As Dangerous As Guns" - Vermont Plans Total Cellphone Ban For Under-21s | Zero Hedge
www.zerohedge.com
"It is clear that persons under 21 years of age are not developmentally mature enough to safely possess them..."
1
Dissent
5
20 comments

The legislator that introduced it says he knows it will never happen. He's just trying to make a point.

This is an excellent article. I often go to the Huffington Post to laugh at the liberals. But in this case, it appears that the writer has done an excellent job of comparing what the bloodthirsty war hawks on both the left and the right said to promote the war in the Middle East back in 2003, with what they are saying now to promote war against Iran. It's the same people. If they were so wrong back then, why should anyone keep listening to them?

0
loading...
Netanyahu tells Security Cabinet Israel must not be dragged into Soleimani killing - Axios
www.axios.com
For now, the probability of an Iranian retaliatory attack against Israel is low, according to intelligence officials.
1
Dissent
0
22 comments

When Jared Kushner was growing up, Benjamin Netanyahu would come to visit the Kushner family. Jared would give up his bed so that Netanyahu would have a place to sleep. That's how tightly knit the Kushners are to Netanyahu. There can be no doubt Bibi has a direct line right into the president's ear.