Unity For Europa
4 months ago

Celebrating Holodomor Remembrance Day, and the real Holocaust, when Jewish puppets raped, tortured, and murdered nearly all ethnic Germans, and the Red Cross members who attempted to save survivors of the Dresden massacre.

If you repeat pro-israel talking points and have to perpetuate the Bolshevik holocaust hoax, you are irrelevant. 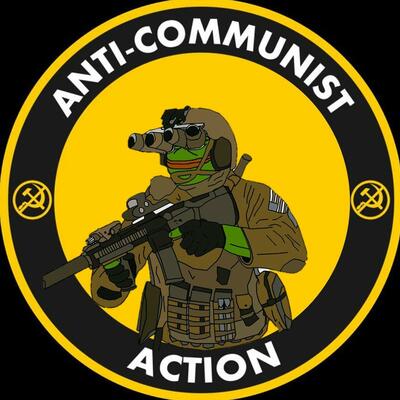 As a result of hydrogen cyanide (zyklon b) poisoning the human body turns bright cherry pink. You see, hydrogen cyanide works by preventing cells from absorbing oxygen. This means that the blood contains tons of oxygenated blood that can't be used, and as a result the cells start to die. Now this oxygenated blood is bright red, which means that bright cherry pink skin is an indicator of cyanide (or carbon monoxide) poisoning. Note that the cyanide does not need to be absorbed by the skin for this redness to occur, inhaling enough hydrogen cyanide (to kill you) will have the same effect.

Clinical papers on the matter: https://www.chemm.nlm.nih.gov/cyanide_prehospital_mmg.htm

"The skin will typically be unusually pink or cherry-red, breathing may be fast, and heartbeat may be slow or fast"

Now, isn't it chilling to read all the eye witness reports and documents describing the bright cherry pink bodies from the gassings in the holocaust? Piles upon piles of bright red bodies, looking like boiled lobsters. One surely could never forget a truly terrible sight like that. The witness reports from the sonderkommando, the shock of seeing their comrades almost unrecognizable, the bright red of their skin seared into their retinas forever.

No? Never heard of it before? That's because it has never been mentioned. No witness reports exist describing THE indicator of hydrogen cyanide poisoning. None of the thousands of witness reports. None in the Nuremberg trial documents. Nowhere is what should by all reason be the prominent part of the holocaust mythos ever even mentioned.

Always remember that Anne Frank died of TYPHOID. So did her sister. So did her mother. Her father survived the war.

And other masses are becoming more and more excited about the one coming.

Oh, if you only knew how beautiful the future is beginning to look. 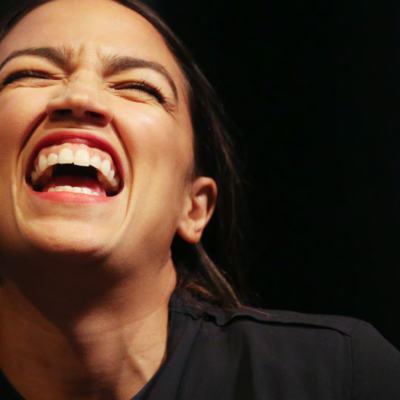 Most Nations are commemorating by acting like actual NAZIS. PLEASE IGNORE THE ANTI-SEMITIC LEFTIST PLANTS BELOW.

Most Nations are commemorating by acting like actual NAZIS.

Many Slavs at slave factories, too. They never talked because they could be called collaborators and sent to Russia. Plus, they didn't want to pile on Germany.

6 million...exactly. You know...really surprised they didn't say it was 6.66 million.