Civil Unrest Is Erupting All Over The World, But Just Wait Until America Joins The Party... | Zero Hedge
www.zerohedge.com
All over the globe, the mood is turning sour...
2
Dissent
0
3 comments
3 comments 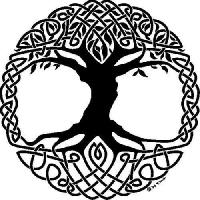 If Trump get impeached... 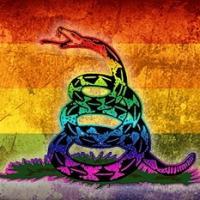 The left can't wait to enter the hurt locker.

The is the ebb and tide of human civilization. Over time we polarize, and the pressure builds. We get further apart ideologically. One side tries to oppress the other, to change them by force. The other arcs up. It starts locally but it is like a wildfire and spreads quickly to become global.

We are going through this now. The sides are polarizing. We have the Marxist open-border globalists, the totalitarians that oppress free speech, take away guns, open the borders, and are trying to wash away Western civilization (which they see as evil) via mass migration of incompatible cultures.

On the other are the nationalists - people who believe in sovereign nations that are founded on free market economies and free speech.

The former are casting the latter as NAZI racist sexist xenophobic Islamaphobic bigots. They want to utterly destroy them and bring about the Marxist open border utopia where everybody is equal.

It's a pipe dream, it never has worked and never will. All they will do is kill hundreds of millions of people, just like they did last Century.

So pick your side and get ready, because a world war is coming. The UN has a mandate to impose one-world Marxist governance on the planet by 2030. War will come as they attempt to push for this within the deadline.