"The polls are wrong", biggest political understatement ever since 5 years ago 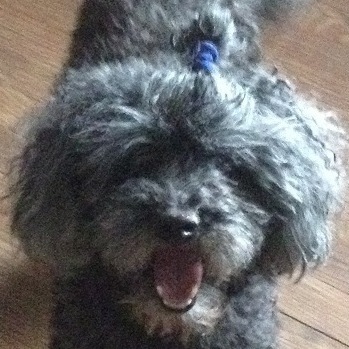 Imagine Democrats wanting to change the rules ... at the last minute. Who would have imagined?!?

thought most of them should be in prison.

still did not motivate me to "protest" vote, until there was something to protest for like TRUMP.

yea the polls are wrong, the dnc has been fractured and getting worse since 2016, the bernie bros were just the lead wave.

people sick of wuflu more and more i hear people sick of masks and the fear mongering. and my state is allegedly trending hard blue. see about 2 to 1 for trump political signs, not many to be sure its is low key but that is about the ratio.

there is no excitement for dimocrats, they have no candidates, no policy, no real leader, no re4al anything it is all bullshit and fraud and criminality.

the only way the DNC is going to win is via mass fraud and delaying the results weeks hance the rule changes and bullshit.

regardless of what anybody says if you support President Trump and want him re-elected you have to vote for him if you do not then he will lose.

Midir
a month ago

At this point even some dims might use the wapo on the toilet... and not for reading.