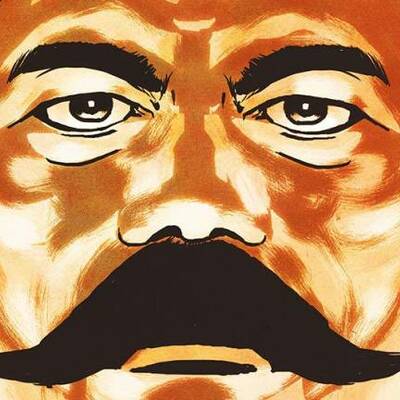 Yep, comments turned off at approximately 430/879 up/down ratio. In case you were wondering, Jen Psaki, the administration, and the Democrats were getting hammered in the comments...stuff you already know most likely. Oh well, it was fun while it lasted. 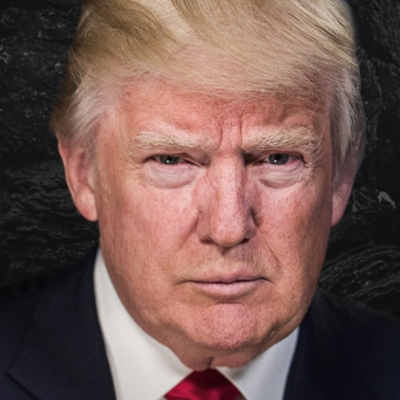