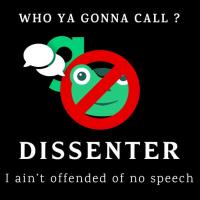 Entitled woman wants more money after she signed a contract and for not being as popular as other people so that's other peoples fault (also never heard of her) and this will hurt her for sure people wont want to work with her after she filled a lawsuit for not being popular as others, i bet she will also accuse someone a while after this lawsuit.

She dindu nuffin... So she deserves nuffin! 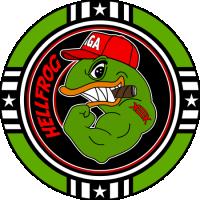 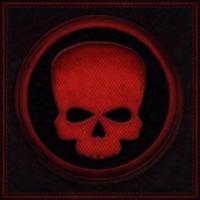 this is probably the best way to kill any future job offers. 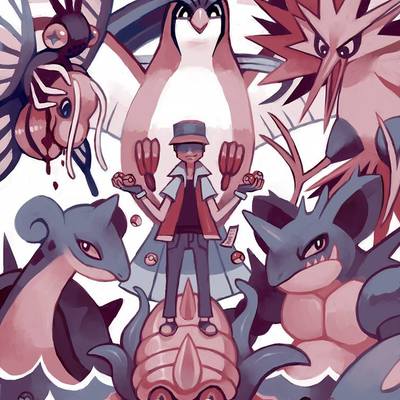 literally who is this?

The logic behind intersectionalism is that a population can be divided into an almost infinite number of subgroups that intersect each other. The example they often use is that a company paid black people the same as white people, but it paid black women less than everyone else. So intersectionalism helped to find multi-disadvantaged groups.

She is saying that while Netflicks plays BLACK men and white WOMEN enough, they oppress BLACK WOMEN. This logic is faulty, and shows that a person using intersectionalism to make the world a better place does not understand statistics.

Intersectionals would argue that while the culture of a company is accepting of left-handed people and gays, they are subconsciously intolerant of those people if they also suffer from irritable bowl syndrome.

But in a case of virtually limitless ways to divide people into subgroups, it is impossible to make everything so equal that no subgroup can be detected to be making less than someone else. The fact that such statistically disadvantaged subgroups exist, is not a sign of an oppression!

Same thing with weather statistics. If you monitor a thousand weather statistics (windiest day, warmest January in Minnesota, rainiest first week of July in New York...) you are statistically certain to break several of them each year. If you then highlight those records that have been recently broken as a proof of something, you are either an idiot who doesn't understand statistics (often the case with climate scientists) or an intentional liar. 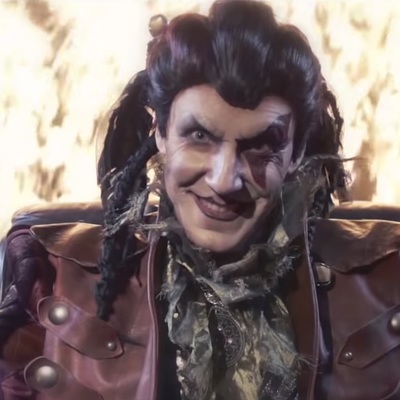 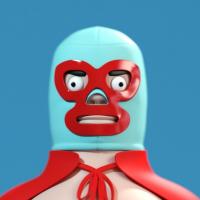 Oh no, not Mo'nique! She was great in... Yeah, in the one with... You know, that movie where she played that woman... I got nothing.