What this means is that the age of YouTube has come to an end. It's time for the Age of BitChute to begin. YouTube is a "publisher" and needs to be sued into oblivion for its censorship when it hides behind the Section 230 protections as a "platform."

The "You" in YouTube is but an empty claim. It is now "CorporateTube." Time to move to BitChute.

What Tim fails to understand in this video is that this is something that has happened before and will happen again. People discovered YouTube initially as an alternative source of entertainment and news. It led, indirectly, to the creation of a number of video streaming sites such as Netflix, Hulu, and even Pornhub. People gained an alternative to the mainstream, sterile, and sanitized media. The conditioning began breaking, people were able to hear the other side of stories for the first time ever. The elites ignored this until two things happened: Brexit and Trump. That was the wake-up call to the elites that controlled the media that they no longer had the monopoly on information.

Alternative sources exist and are winning hearts and minds, convincing the people to vote against the Elites. Now they're cracking the whip and forcing these alternative platforms to effectively sterilize and become the same single-narrative outlets that the people started to escape from. But thanks to the internet, they are doomed to failure. We're now in an endless loop where they'll go after one platform, sterilize it, but in the process competitors will emerge. Gab/Dissenter is but an example of how we can beat the elites.

As the internet becomes more and more decentralized, so too will the elite's power over the flow of information. They will never have the same power over the flow of information that they once did ever again. They'll still have a fair amount of control, but they'll have to constantly work and fight hard to suppress alternative media and alternative outlets and they'll never succeed.

Commies trying to stick the Tube in your head and suck the IQ out. 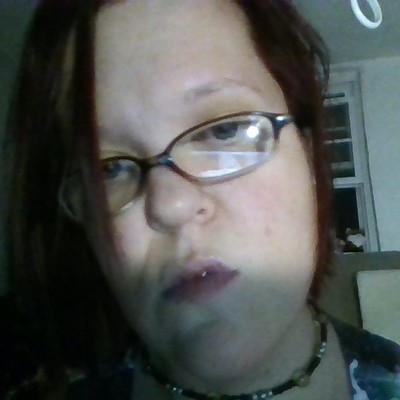 Screw the media-masters and stand tall, speak out 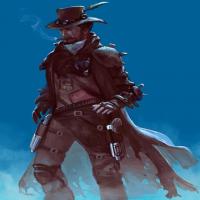 One of Tim's better videos, despite missing the historical reasons people went to YouTube in the first place. If the network fails its users then the network is replaced.

Google isn't as smart as they think they are. 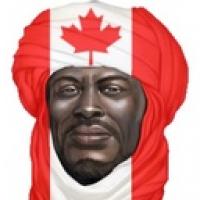 This is weird, is an actual human monitoring Tim like a fascist or an AI doing the job? 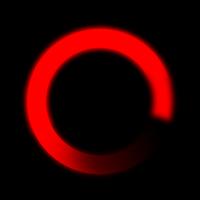 I recently un-subbed from Fox news on Youtube. I got tired of them deleting my comments, comments that had no hate, incitement or profanity.. just a non-far-left point of view, and the greatest sin that could be committed on Google's Youtube.. putting the left in a poor light. Everyone commenting there think their comments are going through, but unless they load the page in Tor Browser and check, they have no idea how few of their comments really are going through.. because they see it's visible in their browser. 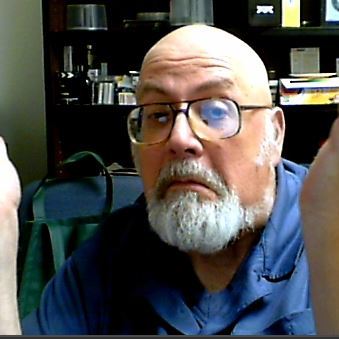 You can comment freely, but so God alone may hear... 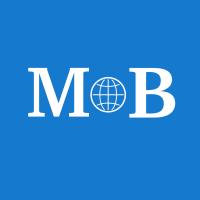 Welcome to corporate media, Tim. That's the price of being a public news figure. Otherwise elections might change something on which they would have to be abolished.

This is why Google can not be trusted to manage Youtube. This site has become too important for these far-left loons. It needs to be declared "public space," as it was built for before Google bought it. Control may need to be taken away and handed over to a free-speech advocacy of some kind. Between this and comments being deleted (something most people don't know, since few take the time to load the page in Tor Browser to check).. they just figure it went through because it's visible in their_browser._