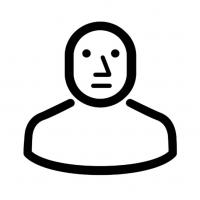 My favorite Bond film of all time, Pierce Brosnan was just the right type of actor for the role, having everything Bond needed as a character, he wasn't just a badass, anyone can be that, but a Bond who series and focus, but didn't overdo it, sophisticated, cool, funny, witty, chiasmatic but again, he didn't overdo it and so on.

The chase with the tank is my favorite Bond chase and I love the look on Natalya's face as she sees Bond coming to rescue her. Speaking of Natalya Simonova, she's still my favorite bond girl of all time, she's sexy but she's not just another pretty face, Natalya is smart and tough, but not to the point of outdoing Bond, like the new M she doesn't make him look weak or insults him, and I think she may be the only woman he ever opens up to, at least a little bit, "It's what keeps me alive." "No, it's what keeps you alone." I know Bond married in On Her Majesty's Secret Service (a bond film that I've never liked), but Natalya was the one to marry.

Bond has had a few tough fights going hand to hand with someone and l would put his fight with Alec right up there with Red Giant. There's more that I could say, but I'll be here all day.

Bond used to be fun and funny and more tongue-in-cheek humor. The last few movies with Daniel Craig have just gone so dark that they suck horribly. I don't watch them any more. The series is dead. 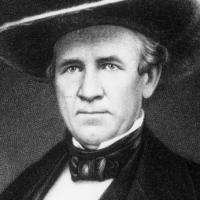 Liberty, Justice, and Frall
4 months ago

I agree that Craig killed Bond, especially given the ever-increasing wokeness of the franchise. (Trump was right when he said, "Everything woke turns to shit".) I also agree with the reviewer that Brosnan may well be the best all-around Bond ever. (But to be fair, a few years of playing Remington Steele had to make it easier, given how much the characters share - When on the job, Steele was always playing Bond, anyway, wasn't he?)