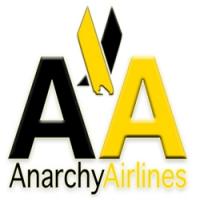 Just another day in Clown World 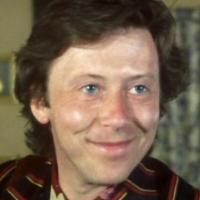 🇺🇸=nazis. There the libtards have officially labeled everything racist. I thought they might have been done with dirt, water, and air. The only exception seems to be the sun because it gives white people cancer. 🇺🇸KAG2020🇺🇸 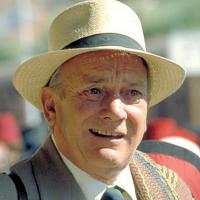 I'm never dropping DTOM gear. Even if it becomes the highest flashpoint aggro mob magnet, I will never drop it! 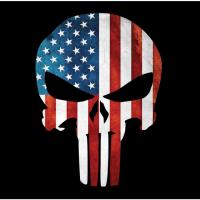 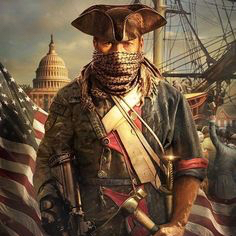 After being seen wearing a shirt featuring the Gadsden flag, Chris Pratt is now considered a..

After being seen wearing a shirt featuring the Gadsden flag Chris Pratt is now considered a..

Stalin on a shirt? No problem! US flag + early US opposition to UK tyranny symbol - Naaaaaaaaaaaaaaaaaazi!

Christ Pratt isn't a wispy faggot, that's why he is wearing that shirt. 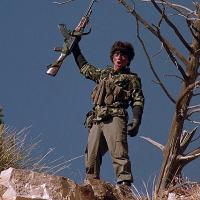 I am become Death
6 months ago

"I recollected that her eye excelled in brightness, that of any other animal, and that she has no eye-lids. She may therefore be esteemed an emblem of vigilance. She never begins an attack, nor, when once engaged, ever surrenders: She is therefore an emblem of magnanimity and true courage. As if anxious to prevent all pretensions of quarreling with her, the weapons with which nature has furnished her, she conceals in the roof of her mouth, so that, to those who are unacquainted with her, she appears to be a most defenseless animal; and even when those weapons are shown and extended for her defense, they appear weak and contemptible; but their wounds however small, are decisive and fatal. Conscious of this, she never wounds 'till she has generously given notice, even to her enemy, and cautioned him against the danger of treading on her.

Was I wrong, Sir, in thinking this a strong picture of the temper and conduct of America? The poison of her teeth is the necessary means of digesting her food, and at the same time is certain destruction to her enemies. This may be understood to intimate that those things which are destructive to our enemies, may be to us not only harmless, but absolutely necessary to our existence. I confess I was wholly at a loss what to make of the rattles, 'till I went back and counted them and found them just thirteen, exactly the number of the Colonies united in America; and I recollected too that this was the only part of the Snake which increased in numbers. Perhaps it might be only fancy, but, I conceited the painter had shown a half formed additional rattle, which, I suppose, may have been intended to represent the province of Canada." 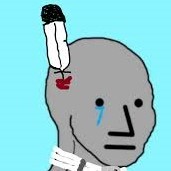 I have several t shirts with the gadsden flag on them. If I knew they triggered commies this hard, I'd have worn them more often.