Trump said "You fled socialist shit holes to America, and now want to ruin America too. If your ideas are good why not fix the shit holes instead of ruining America?". That is not racist, that is just directly true. When you flee a warzone and become involved in the politics of your new home, it behoves you not to turn it into a warzone as well.

In fact, how the fuck can these women still be socialists? How can you see how badly it fails, to the extent of fleeing and never returning, and still think the policies are viable. Just imagine if those who fled the holocaust began agitating for a Nazi government.

But of course, like all communists, they blame America for all the evils of the world. Socialism would have worked in Cuba if only America hadn't cut ties to their despotic, repressive, immoral regime. It would have worked! And if we just make America communist too, then everything will be amazing. Until their money runs out.

I think there is a reasonable case for classifying communism as treason. Communism is a plan to destroy the US as a nation. And of course it would be a boost to the flagging US helicopter industry...

This is exactly why Trump is so popular, he ruffles the smug PC feathers of the whiny feminists and liberals. He has the balls to say, hey whiny n_gger women that hate and complain about America, go back to your shitty crime ridden, 3rd rate countries. 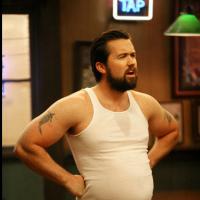 It's insufferable listening to people come to the UK from immigrant families and then slaughter the UK for being shit, yet never bat an eyelid about their countries of heritage. It's doublestandards and bullshit 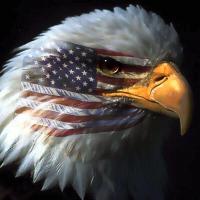 Hyperbolic. The left really does like to sow hate and division. Useless to tell these rags to do real journalism and report facts. 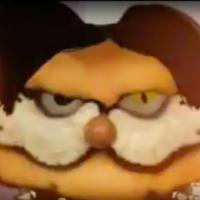 NO MAN SHOULD HAVE ALL THIS POWER

Epic troll. I saw a clip yesterday of Cocasio asking questions of some older law enforcement guy. I felt sorry for the guy. He was being 'grilled' by someone young enough to be his daughter, who has zero experience of anything much.

The real racists are those people who leave their countries and go to live in the US because they think it is superior.

The development of any nation is hindered by having its citizens leave the country after they have benefited from an education at the state's expense. They have zero loyalty to their country.