Look at Levine; if that doesn't make you run away from transgender surgery you have already had a lobotomy.

Make it an annual event, right after their birthday.

while we on the topic of medical necessity, what was that for the putting covid patients in nursing homes AFTER taking your own mother out.

And now your pushing this shit onto kids.

So, to be clear, the person whose mind went so out of control that they felt compulsed to mutilate their own genitalia... well it didn't give them the satisfaction that they craved, because their shit works exactly like a fuckin sex drug... and so now they need to mutilate all the children's genitalia as well!

In case you forgot WHERE this came from... look to your heathen on the left... the Jew, mutilating his penis... and on the right, the heathen sandtard mutilating the genitalia of little girls.

Are you startin to get this, yet?

They have a different form of sentience... they are forms of self-destructive sin, evil, insatiable desires, where having becomes wanting.

They're trying to "seep in" because we spread ourselves out ideologically too much... the evil noticed! It's like our defenses went down because we destabilized and it started seeping in... and now it's trying to puppet us for control but in its own horrifyingly evil and dystopian way!

Which, by the by, from THEIR perspective of reality... they're not doing anything immoral. Quite the opposite. Evil feels quite righteous about what it it's doing. It can't emotionally empathize with us tho, only itself, it's absolute self-centeredness... nothing beyond itself matters emotionally... that's what their form of sentience was tortured into... sort of a "survival of the fittest".

Their form of sentience has no value for family or emotional connection, only selfish desire. 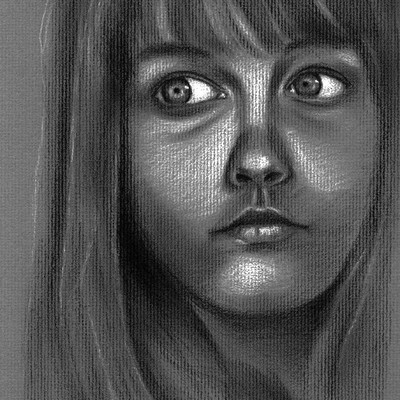 Putting a freak in a position of authority is a horrible idea.