"GET OFF MY PROPERTY!" TX Man NOT Charged For Shooting Death of Girlfriend's Ex-Husband During Angry Child Custody Confrontation On Front Porch [VIDEO]
www.thegatewaypundit.com
The Kyle Rittenhouse case shined a bright light on our Second Amendment and how it gives us the right to use a gun to protect ourselves from another person or people threatening our life. 100 Percent Fed Up – In Lubbock, TX, a similar situation will likely be headed to the courts after a deadly…
0
Dissent
3
35 comments
35 comments

It's a shame felony kidnapping isn't taken seriously. Instead people are hating on the person getting his parental Rights trampled. If it was the ex wife doing what the ex husband did and getting murdered for it EVERYONE would be up in arms. Hypocrites.

Give it a few days.

The communist douchebags on Twitter haven't decided whether they're going to burn down the city to force a fucking show trial.

I can tell you that my kids belong 100% to me, law or no law. This would be a very different story with me involved.

I can tell you that my kids belong 100% to me law or no law. This would be a very different story with me involved. 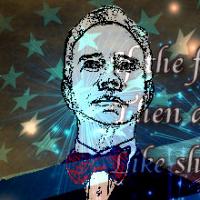 Fake news. In Texas, a grand jury investigates homicides and determines whether to indict. 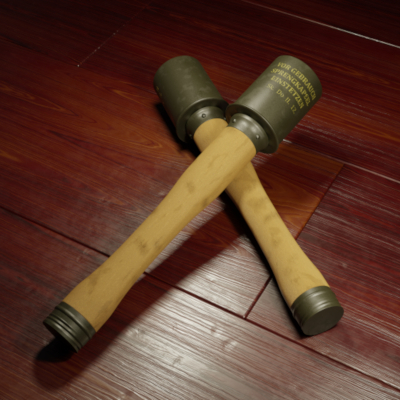 The retarded shooter is clearly a danger to society. It appears as though the father has legal custody of his sun at the time, making his captors felony kidnappers.

Instead of explaining where his kid was, he got mad and brandished a firearm, this is where the victim should've backed off but any man can understand the tempers that can fly with such egos (and parental rights) involved, so he posted up in response to illegal brandishing of a firearm. I love Castle Doctrine and self defense in general but there were ZERO threats of violence made when the retard retrieved his gun from inside - If you're bold enough to brandish a firearm to scare the person you're arguing with then be prepared to destroy them because brandishing in such fits of rage is NOT protected self defense.

This was not a random trespasser or someone threatening violence, he didn't touch anyone except the brandisher after he produced a weapon making threats.

Now the poor kid doesn't have a real father, and the stepfather is patently retarded with no regard for human life. Self Defense is great, killing humans just because you THINK you can get away with it is NOT self defense and you'll be judged by god.

What's important here is the fact that he made distance between him and the father, raised the gun and then shot him - The father made NO motions during this final sequence and died in a completely non-threatening stance.

A Jury would not find him to be in any kind of reasonable fear for his life and the fact that he never answered the dad's question makes it that much more egregious. The takes on this are some of the dumbest shit I have heard human beings let fall from their disgusting maws, even worse than Rittenhouse in some respects. 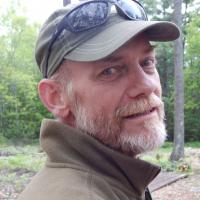 He will be charged. There is just a lag. He was wrong. 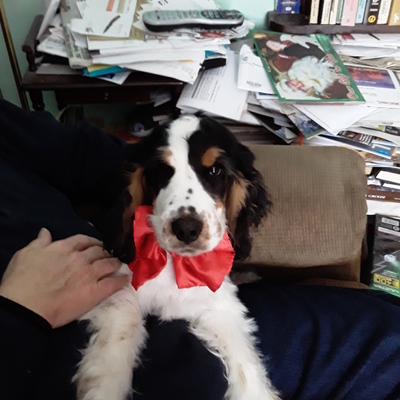 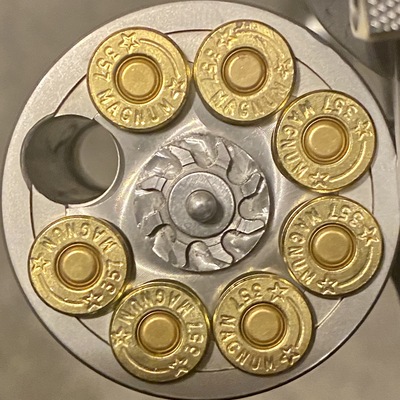 Fucked around.
Found out.