At this rate I dont care if it wont change the election results and bring back Trump. I just want to see those responsible spend long years behind bars. 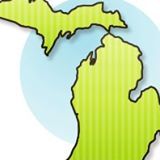 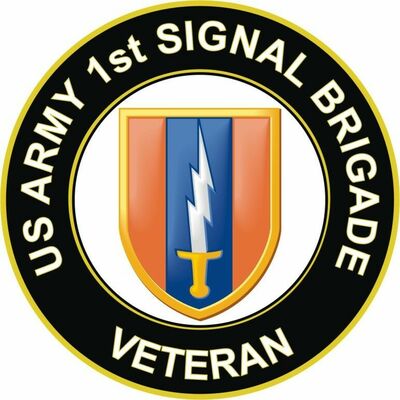 Yup...must be a wasted effort when then truth comes out, right? The only thing that was a "joke" was the last election...

This asshole exemplifies the pansiness in the GOP. He needs to be primaried. 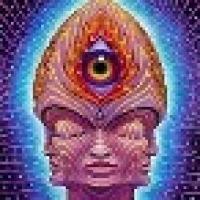 Repeal the 19th
7 months ago

Jesus christ you fucks in Michigan deserve everything you get

I suppose one could look at as a joke. In my opinion its denial. Its real American people who witnessed an election steal, but it hasn't hit them yet. For example, if you browse bitchute videos you'll notice some content creators in denial claiming Trump is president or will resume power in weeks or months time. People don't want to face that in America, we have become no different than third world-rag countries, in regards that thugs have hijacked the federal government. Because with that understanding, once they come to terms with it, they'll understand that in order to restore the rule of law, it requires each of us to assert our right to be free and that requires the use of force. Once people as a whole commit to the use of force and assert their right to be a free people, their previous life ends. Because now, you are making a sacrifice, no different than the many men and women in our nation's past, the American Revolution, the many wars we have fought in other countries for moral reasons of defeating tyranny. Everything we have worked for, our property, our wealth, our communities and the things we invested in will be gone. There will be nothing but misery, suffering, destruction and loss and to to get past that, requires a sacrifice. But once that sacrifice is made, the country will be free again and future Americans will remember us, no different than we remember George Washington, Thomas Jefferson, Ben Franklin, Paul Revere and many countless others today. Understand this is something we don't want to happen. We want to avoid it. But world history has taught that people who crave power, control, deny freedom and the desire to take life at will, i.e tyranny always bring the fight first to the innocent. They'll give us no choice.

Keep screaming ass hole you are going to hang for treason

Yeah, real funny, we'll see who's laughing when the results come in, bozo