Andrew Torba ✝️
a year ago

Oh look, this garbage has no comment section on it.

Oh wait, it does! Stay mad. There's absolutely nothing you can do to stop the signal. 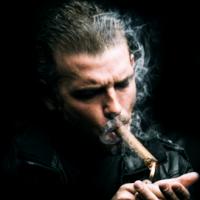 Darko Crncevic ??
a year ago

In free countries, every man should be entitled to express their opinions and every other man is entitled not to listen.

This isn't about that. It's about controlling peoples opinions. And you know it.

I didn't know I was a terrorist or far-right (violent) extremist for using Dissenter until reading this article. The internet can teach you something new every day.

I didn't know I was a terrorist or far-right (violent) extremist until reading this article. The internet can teach you something new every day.

David Gonterman
a year ago

Gab's Dissenter browser extension shows how alt-tech can be used by anyone who is not far left to survive online. #ThereIFixedIt 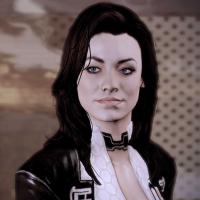 MBII
a year ago

What a pile of horseshit. Whoever wrote this, go fuck yourself.

John Gritt
a year ago

MORONS AT TECH AGAINST TERRORISM ...

People are retarded these days. No wonder why they do not understand reality. They can not speak English.

Growing up watching TV two to four hours a day as a surrogate mommy or daddy has poisoned their minds with advertising #English.

The idiots of Tech Against Terrorism do not know what #terrorism means.

Terrorism means living by attacking civilians civilians gathered in public killing them, typically, with the intent to get the larger public to pressure government to change its policies and laws toward a group, country or people favored by terrorists.

There is no other definition of terrorism.

Calling #faggots, well, faggots, or tranny males, males, is not #terrorism. Calling out fat females for being fat is not terrorism.

Calling out #Millennials for being retarded is not terrorism. Millennials are Generation R for retarded.

The people at Tech against Terrorism do not understand how the Internet works nor applications. 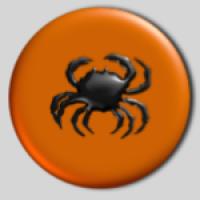 Rapier
a year ago

Funny how free speech is always defined as "hate speech" when it opposes the opinion of the writer.

You filthy censors can get bent. 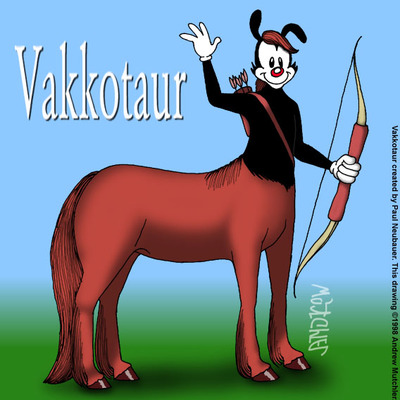 Commenting via Dissenter just because this silly article bloody well DESERVES the mocking thus involved. NOBODY is prevented from using Dissenter, after all. Even Nazis and OTHER FAR LEFTISTS can us it, if they wish.

Kang Kong
a year ago

A lot of "claim" and "could be" here. I guess we should all be silenced because of "claims" about what the platform "could be" used for. Nice little operation you've got here, a collection of big tech and governments cooperating to stifle competition, free expression and dissent. What could possibly go wrong?