Rabbi Avi Shafran: Biden and Democrats in Congress voting for Equality Act are undermining religious rights
www.nbcnews.com
The House will vote on the Equality Act on Thursday with support from President Joe Biden and most House Democrats. That's bad for religious freedom.
0
Dissent
1
14 comments
14 comments 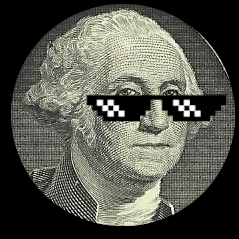 We all know it's a war on peoples a specific shade of pale. Let's not pretend.

NBC got something right.

Things like this is happening because COMMON SENSE took a hike 20yrs ago.

oh no don't upset all the BROWNIES THAT ARE HERE ILLEGALLY 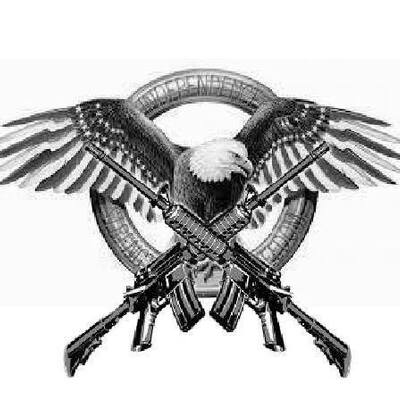 It looks like we are all losing our rights and freedoms pretty equally to me. 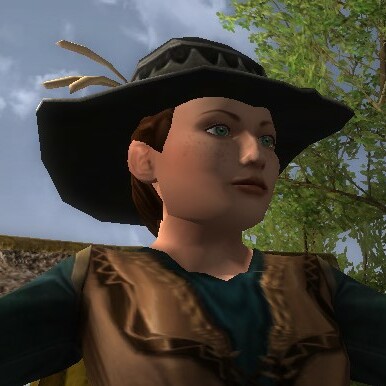 Ignoring at least 3 Major Religions in the country and the Constitution. That tells us something about the people in congress. They don't have belief in anything but lobbyists.

Commenter bretheren and sistren, you're right. But it's bigger than a war on anything earth-level. It's a war on the blatant, abject, stark reality that all of us can see. No trans person's medical chart has the opposite gender on it. Any provider who treated a man as a woman would lose their medical licenses. Obviously, yes, some "doctors" assist in the confused person's bodily mutilation, but we all know that pays well, so there's your motive. Just like there's no "pandemic". There may be some flu-like bug, even a weaponized one, but there is nothing going on in our world that requires the measures we've seen taken, the lies that have been allowed to stand, in the last year. We must talk to people through the filter of God's reality. This is His sandbox and we must live and talk, speaking from His revelation in the Bible and through His autograph that is on everything in us, on us, and around us. To do otherwise, is to give up knowledge. You only "know" anything, and beyond that, know anything to be "true", "right", "wrong", because of what He revealed in His Instructions (Bible) & the way He created us and the universe. This attack is from an enemy who wants us dead and forgotten, especially if we identify with The Most High. So, don't call people like this new "health secretary" by their adopted make-believe trans name. Call them by the name their parents gave them at birth, via the gender they were born in. People tell you to "just wear the damn mask", start calmly and confidently asking them questions, but DO NOT COMPLY. No one else in your adult life gets to tell you what to wear, how to act, what to think, don't let the cultural Marxists and mask police do it, either. Go somewhere else to buy your stuff. Some web vendor hates God and you, too, take your business somewhere else. Plenty of fish in the sea.

This is Rich that the " MOST RACIST " Political Leaders in DC; In the " MOST INTOLERANT / RACIST / And CRIMINALLY UN-AMERICAN " Political Party of the Last one hundred Years. knows the first thing about any form of the word " EQUALITY " ! Especially, in Light of their on going " MASS WITCH HUNT " of American Conservatives as a Whole, and the White community IN particular.

Most House Democrats? That means this shit should be defeated.