Confronting the Evil Ideology of White Supremacy | National Review
www.nationalreview.com
We are contending here not with another “lone wolf,” but with the fruit of a murderous and resurgent ideology — white supremacy — that deserves to be treated by the authorities in the same manner as has been the threat posed by militant Islam.
0
Dissent
2
11 comments
11 comments 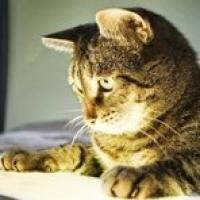 Three boys with guns is not al qaeda. You ignore the real problem. It's not white supremacy. It's the surrender to illegality at our borders. 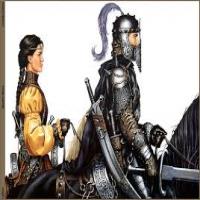 Defending one's country used to be called 'a patriot'; that was before Zionists turned 'news' into propaganda like this bullshit. What's 'resurgent' is the effort of nations to protect ourselves from Zionist, Marxist, Bolsheviks that assassinated the Tsar of Russia & 66 million ethnic Russians; (((they're))) at it again in the West & want to demonize those that resist; even if sometimes in the wrong way.

Reminds me of Eldridge Cleaver's quote; 'Because I remove the boot heel of oppression from my throat with vigor, it does not make me the aggressor'.

Consider the reality in America & decide who is the aggressor & who is trying to defend a way of life worth preserving while preventing the world from sliding into an eternal darkness:

Or consider the other coast; L.A. in a similar history.

We know (((who))) is at the basis of the effort & woke blacks are too; some are apologizing to whites for being duped into thinking we’re responsible for their slavery after learning it was really the Jews & thereby ignorantly assisting in the Zionist plan. https://steemit.com/racism/@dodecahydra/we-thought-they-were-white-an-african-american-apologizes-for-misattributed-perceptions-of-white-racism-against-blacks

It isn’t 'white supremacy' if white's are resisting an overt effort to eradicate the, is it? https://www.youtube.com/watch?v=Os18858XkBo&feature=youtu.be 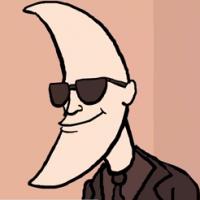 Wanting a nation for your people is evil now? 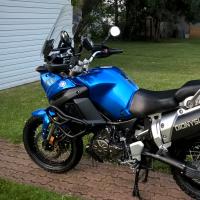 Who wrote this byline, did they even read the article? NR largely sux anyways.

White supremacy is indeed "evil," but until the hustlers in the fake news media sees it as no more or less evil than every other form of exclusionary ideology, I simply do not want to hear their opinions!

And incidentally when you non-stop demonize a group of people because of their race and sex, don't be surprised when a few of them become the demons you've been making them out to be.

To quote something AIU once said: "white people are very nice... until we aren't!"

White supremacy is indeed "evil," but until the hustlers in the fake news media sees it as no more or less evil than every other form of exclusionary ideology, I simply do not want to hear their opinions! 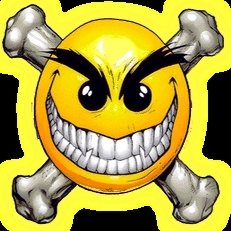 This isn't "White Supremacy" This is Fascist Communism in the guise of "Progressive Social Justice". Please fuck off with your revisionist garbage. 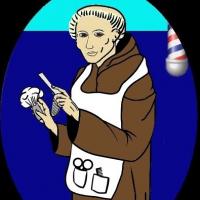 Nationalism isn't white supremacy nor is it extremism or wrong. http://smashculturalmarxism.com/nationalism-is-not-extremism/

YogSothoth, Mayor of Kadath
10 months ago

Certainly the shooter cared about white interests (which is forbidden at National Review) but what evidence do we have that he was a white supremacist? Can NR even define the term? Like the writers of this article I utterly oppose violent actions like this; unlike the writers I know that the utter unwillingness of our politicians to stop the immigration invasion will result in more desperate crimes like this one.

National Review hates the term "The Great Replacement" because they know it's happening but they also approve of it.