/en-us/news/politics/trump-weighs-putting-up-to-24100-million-of-his-cash-into-race/ar-BB18OmRN
www.msn.com
(no page preview available for this URL) 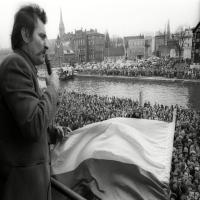 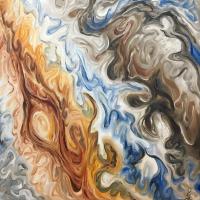 "Though Trump personally contributed $66 million to his 2016 campaign, it would be unprecedented for an incumbent president to put his own money toward winning a second term."

Amazing how a candidate putting their own money at stake is portrayed as a negative here but they were praising Bloomberg for it.

"In addition, Biden’s campaign and associated Democratic entities have recently raised more than Trump and his allies."

Oh, that's bad. Democrats have more money than Trump, but how much?

"Trump’s re-election effort, including the Republican National Committee, has spent more than $800 million so far, while Biden and the Democratic National Committee spent about $414 million through July, according to financial reports.

But Biden and the DNC raised $365 million in August, shattering a previous record one-month record of $193 million set by Barack Obama in 2008. Biden had $294 million in cash on hand at the end of July, about $6 million less than Trump’s re-election effort."

Oh, it turns out the Democrats have less money than Trump. Notice how they construct the sentence to make it appear that Biden has more money rather than less. It is written in a way to create the impression that Trump has less money because just looking at the numbers, six is smaller than two hundred and ninety four.

What a bunch of weasels.