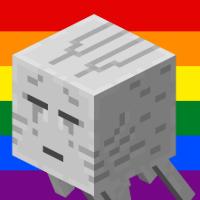 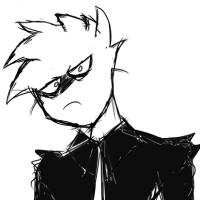 I'm glad Minecraft is now socially acceptable to play again. Mainly due to it being a legitimately good game. 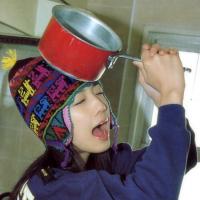 This game is pretty ok. 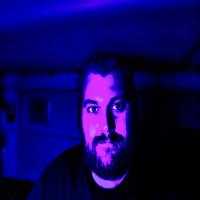 Where all the things are done. 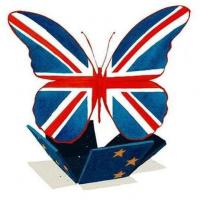 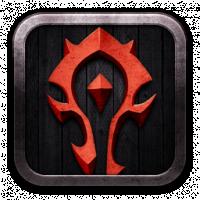 Since Microsoft now owns Minecraft and they start implementing PC speak in their products like Ms Word, I wonder how long it is going to be until Minecraft becomes PC... 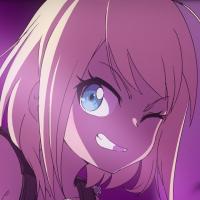 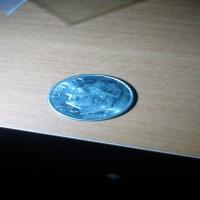 in the words of the zombies

The Last Straight Frog
8 months ago

This game used to be so amazing, now it sucks.

Everyone who is magnetized to any update past 1.12 is an absolute sheep. I think this update (1.12+, esp. 1.13 and 1.14) sucks because 1: It's a graphics update, Minecraft looked fine before, now it has these ugly "smooth" (blurred, contrast lowered, saturation increased,) textures. 2: A bunch of useless items/blocks/entities that don't do anything. Parrots would be cool if they actually did something, like attacked something when you told them to, or if they could access chat and even enter commands if given the right flags/permissions, but no, we had to deal with a parrot that just mimics sound and does a dance to reference a dead meme from 2016. "Durr, dolphins can help you find hidden treasure hurrrrrdurrrrrrrrrrr" yeah, no. That's just a dumb excuse. Hidden Treasure is dumb, and doesn't fit Minecraft. Pandas are useless, turtles are useless, parrots are useless, etc. No need to tell me about "aesthetics." If I wanted an "aesthetic" update, I would install shaders and a resource pack, and probably one of those background noise mods. 3: commands have been screwed up. /gamemode 1 is way faster than /gamemode creative. 4: custom world generation being replaced with "buffet" mode. 5: Did I mention the way water looks now? It looks worse than it did in Alpha/Beta. 6: The new villages are too advanced. Old villages will always be better. 7: What's with the focus on medieval fantasy these days? Isn't Minecraft supposed to be a versatile game that can function properly with both fantasy and sci-fi? 8: Scaffolds make the game too easy. 9: If you're going to give us RPGs (rocket launchers) then at least make them function properly. You know, like make an area of effect around where the fireworks launched by a crossbow land that causes damage and knockback that gets stronger the closer you are to the center of the impact? 10: The new launcher is absolute trash. Fix it. Oh, and remove that tumor hanging off of the Minecraft logo when you start up the game. You know the thing that says "Java Edition" Oh, you want to know what to do with that tumor? Eh, make it say "Trash edition" and graft it on to the globalist trash edition (bedrock edition.) Oh, and one more thing: change the panorama or whatever it's called at the start of the game back to how it was before you changed it. Mojang can stick the new updates and launcher where the sun don't shine.