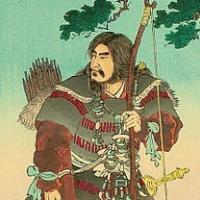 The logic should be obvious, to use racism as both a shield and a cudgel, against only one race, but never against another, proves racism.

Unfortunately, the fact that so many of these pavement apes, can not grasp this concept, can not understand racism against whites is racism, proves the point, that these gorillas are not actually human beings.

It is good that ted Cruz calls them on this, but even he must be far too kind. The fact is, these animals that hate white people so much, are exclusively dependent upon the generosity of white people, for anything resembling a human life.

Other cases can have many things to be proud of, but lip disks and wearing their pants wrong are really the extent, of the black contribution to human civilization.

They literally have nothing to be proud of.