UFO Hearing: Pentagon shows declassified photos and video, clip of unexplainable floating object | Fox News
www.foxnews.com
In one brief and shaky video, a small object appeared to zip past a military pilot. In a separate video and a similar photo taken at a different time, glowing triangles are seeing in the night sky.
1
Dissent
0
9 comments
9 comments

If UFOs are real, why is this all the better the Pentagon has to show of them? Random visual phenomenon can be created by effectively anything in almost any circumstance.

Looks to me like they're just trying to distract people's attention... with shit that wouldn't even get 90s era UFO addicts excited.

If you don't... probably you're not an alien.

Do you think you're doing anything of interest to aliens?

No offense, but half your population can't even figure out what tha'fuck gender they are. Most of you aren't even sentient by actual standards.

Maybe they think you're so fuckin stupid that they don't need to bother flipping on the "stealth mode" option... oh, sorry, just the "stealth mode" that makes the LIGHT shut off, never mind everything else, make sure EVERYTHING the LIGHT is hidden... you know, for "reasons"... nonsensical ones.

PS - Joe Biden cheated, there's more than enough evidence to impeach him multiple times over and Elon Musk just revealed that HALF his Twitter followers are as fake as the votes he used to cheat his way into office with.

Fuck off with this shit. Deal with the alien invasion (replacement agenda) already underway.

navy parked off the coast of china.

proably a forged election in pa.

civil war and unrest over a good chunk of the planet.

QUICK GET THE UFO STUFF.

The US government seems more concerned with space aliens which likely don't exist than they are with all the real illegal aliens streaming through the southern border. 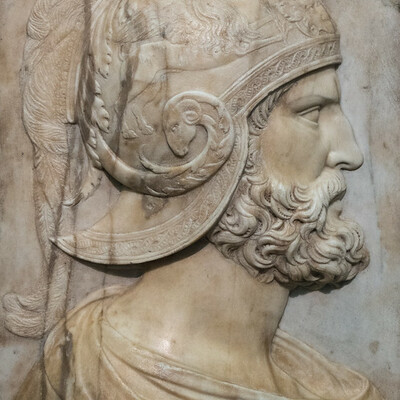 When things get bad they bring out the UFO nonsense. 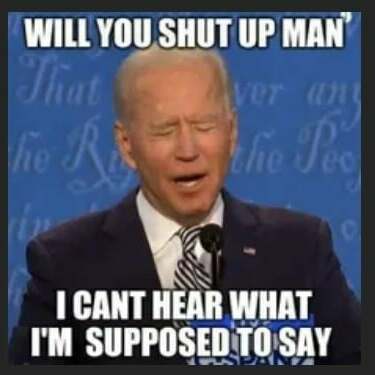 My buddy Werner von Brastrap told us to be ready for this....

It's good our IC is not wrong about Russia Collusion, Hunter's Laptop, etc, etc. I mean they've been truly transparent about Roswell, right? JFK assasination right? Gulf of Tonkin? WMDs ? It's always a binary choice: IC says to assumed these UAPs to be hostile with capabilities far exceeding ours, which followed our ships for months off of San Diego, but have not fired on our defense weapons.