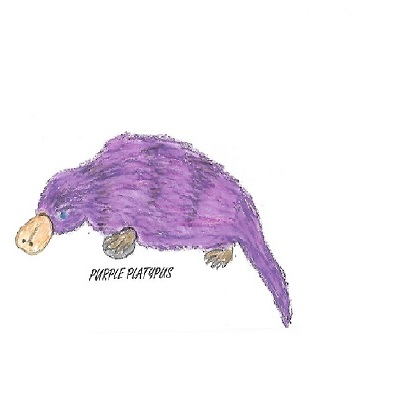 Rove is a lying pos RINO and as believable as the sun raising in the west.

This grifter knows the GOP money is drying up after his big failure with Ga runoffs and us coming completely aware of what a bunch skunks these Rhinos really are. Stick a fork in this guy. He is done. Probably a rich done but he wants relevance. 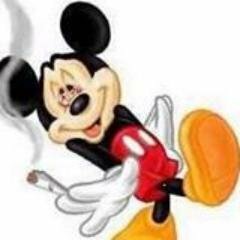 Clan MacElligott
a month ago

Oh, you will get no unity, I promise you that. People are already working to form their own countries within North America. What's coming isn't going to be brushed off by kind, disingenuous words.

Just wanted to pass on to all readers that Change.org is now censoring Election/ Voting resolution petition request. The following is a Change petition that I tried to post.

Was there Criminal/ Sedition/ Coup activities prior to/ during 2020 election cycle?

Investigate and cure the voting irregulars that occurred during the 2020 Federal Elections. Permit all the legal US. citizens to see and hear all the sworn affidavits/ complaints/ Dominion Machine investigations/ foreign countries involvements (by sworn testimony of participants and witnesses).

Permit all legal US. Citizens to resolve through U.S. Constitutional (as it is written) Actions the required cures that may become necessary to resolve the known/ future irregularities that took place or possibly may take place in Federal Elections.

.All the Legal U.S. Citizens shall be able to cast their Precious/ Privileged Constitutional Votes without repercussions, intimidation, threats, and other irregular things/ activities happening to them. Restoring the confidence that all Legal U.S. Citizens are protected and heard within the bounds of all the U.S. Constitution as it is presently written.

The 2020 Federal Election gives/ gave the appearance of Criminal/ Sedition/ Coup Activities having taken place prior to and during the 2020 Election. In order to achieve any appropriate cure/ confidence for future federal elections. The Legal U.S. Citizens must know that their "voted in place" U.S. Representative, U.S. Senator, other U.S. Government Officials, State Governor, Secretary Of State, State Representative and Senators, Local Elected Officials did not part take in any form of the Federal Election Irregularities.

In order to property achieve Legal and Fair Review/ Results of the Irregularities. The People must establish Several "Peoples Grand Jury(s)" in accordance to the U.S. Constitution. Each one of these Jury(s) will be presided "Over" by a single U.S. Supreme Court Judge whom will only be a "referee" to maintain orderly proceedings in accordance to the U.S Constitution. The People's Jury will determine the required investigative "voting irregular" activity and cures.

Discoveries are limited to possible Criminal/ Sedition/ Coup activities that may have perpetrated election/ voting irregularities in the 2016, 2018, 2020 Election Cycles and Upsetting/ Hampering the U.S. Presidential Activities from January 20, 2017 to/ including January 20, 2021.