lmao @ all the pussies crying over a fucking movie clip with logos super-imposed over faces. Get a grip, you fucking faggots. 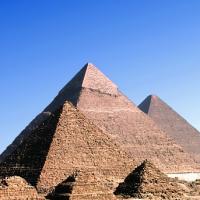 You Can't Handle the Truth
9 months ago

LMFAO. Love the prodigious use of adjectives trying to paint this hilarious parody as gruesome, horrific, etc.... You Brits. Perhaps if he had stabbed everyone in the video it would have been more Londonesque. Morons!!!!! 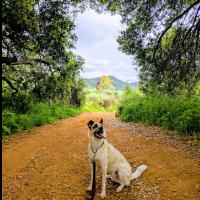 I see they didn't learn anything from the Trump vs CNN wrestling meme... 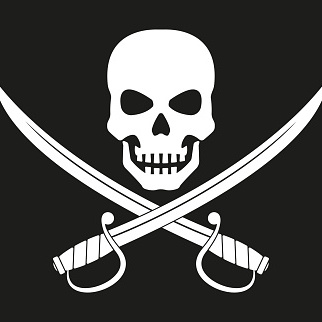 This is news why? Drudge is now relegated to a fucking moron. I never thought I'd ever have that sentiment but here we are. Drudge is officially a shit bird. 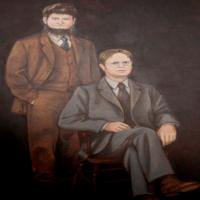 so this should be taken 100% seriously but all the threats against the president by leftists should be ignored as 'jokes'? is that really the way they want to play this? 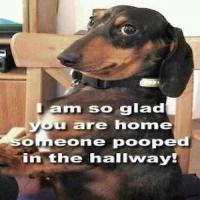 The video appears to have first been posted to a YouTube page in July 2018, where it has been viewed more than 100,000 times since. THE PART THEY LEFT OUT OF THE ARTICLE. IT'S OVER A YEAR OLD !!! 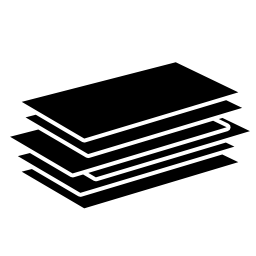 If you've noticed that @DRUDGE_REPORT isn't the same any more, you're not alone.

"Ron, what is going on with @DRUDGE and his recently ending his decade long independent advertising agency for his website?

"He recently signed on with a Google affiliated company, which purchased Matt Drudge’s father’s website, RefDesk, as part of the deal.

"Frankly, I’m concerned this is the sole reason Drudge went mainstream and to the left: to satisfy his new advertising agency.

"The agency is called Granite Cubed. The timing of when all this went down is not a coincidence.

"I’ve been a reader of the site daily for 15 years. His entire message, his 'tone and timbre' shifted - full-on establishment approved at the same time the deal was made."

When I asked my friend if I could share this, he said,

"Sure. Buzzfeed mentioned this months ago, but it got very little play. The Buzzfeed story on it was, oddly, and for the first time ever, a fluff piece for Drudge.

"Buzzfeed and its progeny have never once written about Drudge without a few gratuitous hits mocking his personal life or political views. Until now..."

It's a meme, ya dips 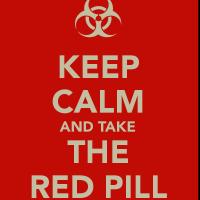 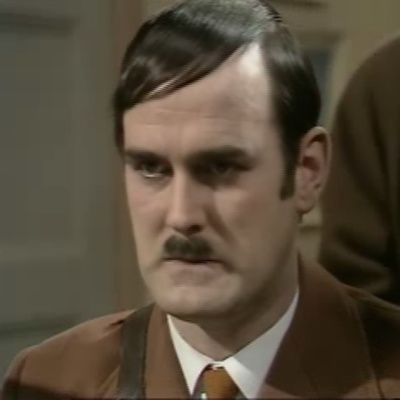 The Village Idiot of Kekistan
9 months ago