Nixon had the morals to resign for the benefit of the country. Joey is lower than Nixon.

And so we get Harris. The real concern is the new VP, because we will certainly get rid of Harris before she even gets off her knees. Watch for Pelosi to try to move into VP.

So Articles of Impeachment are sometime in the nebulous future moving forward? 2022? 2023? Later on this decade? 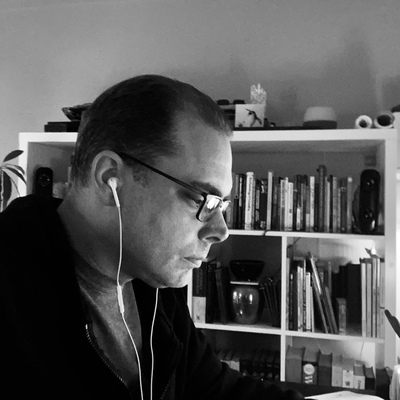 All talk. They won’t do anything because the Republican Party is the party of do nothing.

Does anyone really want to see a President Kamala, besides 0bama & Kammy herself??? 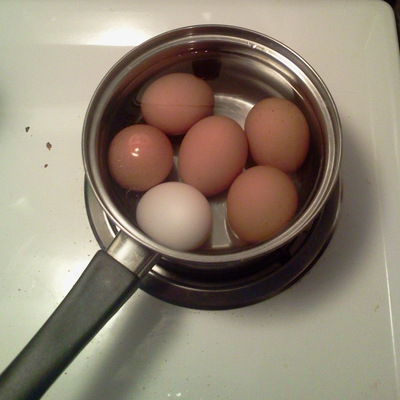 There's PLENTY in the UCMJ to prosecute the whole bunch of them on...he IS the commander in chief, the UCMJ DOES apply to him, as well as to the rest of them.

Gutless assholes wont do anything - ALL Talk

Will his impeachment deport the 1.5 million illegals? Cause the Taliban to willingly give back American Military equipment? Send the 100,000+ Afghan 'refugees' home? Bring Ashley Babbit's killer to justice? Reverse inflation? End the covid scam? Then who fuckin cares?

Impeachment of Joe Biden... All going to plan per the uniparty. Meanwhile Kamala is out of sight and out of mind, waiting to take over and implement 10 times the tyranny that Joe's feeble mind could even think of.

Biden is a member of the US Military position of Commander and Chief, and is therefore subject to the UCMJ to wit:

"Article III, Section 3, Clause 1: Treason against the United States, shall consist only in levying War against them, or in adhering to their Enemies, giving them Aid and Comfort. No Person shall be convicted of Treason unless on the testimony of two Witnesses to the same overt Act, or on Confession in open Court."

Probably a quicker and more effective way to remove, or even execute him for blatant, and well documented Treason.

“On the table” fucking clown world