No, the best way is to track whatever they try and "cancel"... and then promote it, push it, and turn it into a charity type fundraiser to help out, en masse, whoever it is they're trying to "cancel".

That way it makes the left look bad, it makes them look like fascist, like "bullies" and in turn whatever they target... they simply wind up inadvertently HELPING!

You know, like when AOC tried to "cancel" Goya and we were all like... fuck you AOC... and then Goya's sales shot through the roof.

Show the degenerate garbage demons what REAL community and REAL caring looks like.

SHAME THEM and SHAME WHAT THEY DO... but try NOT to engage in identical tactics, that's literally what they WANT, because the left is so lacking in self-awareness that their default state is the "NO U!" meme.

They do stupid shit to try and goad you into doing stupid shit, then YOU get all the BLAME for it.

It's like when you're a little kid and one of your siblings is constantly ratting you out and pretending to be a victim... that's the left. Don't try and play their stupid game... you will lose. 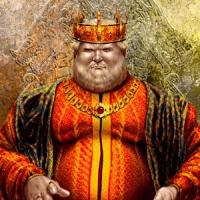 Aegon
a month ago

Yeah Cernovich is a certified moron. You don't cancel cancel culture. You let them speak and see how insanely retarded they sound. 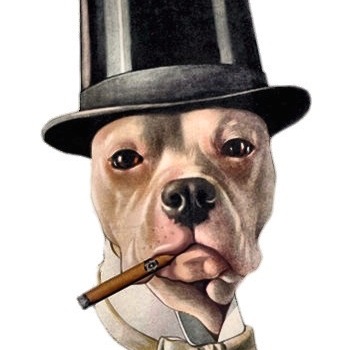 Mike Benter
a month ago

Its the only way they will learn