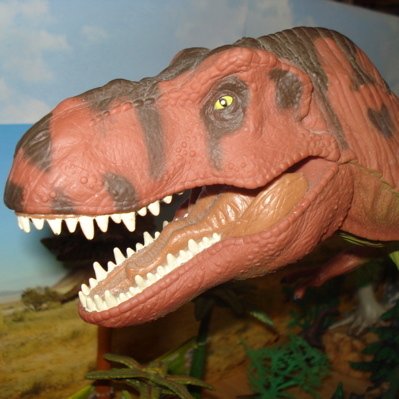 Rexford
a month ago

So if we are going to have true "equity" exactly what "science discovery" is jojothemonkeyboy going to call upon to have the exact same frequency of light reflect off of "black" skin as "white" skin? How will he adjust light to make us all appear "equitable" in terms of appearance/coloration? He may be seeking to exceed his Constitutional limitations. 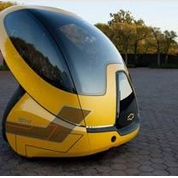 The Advocate
a month ago

For those who aren't smart enough to figure it out: They're encouraging some people to have families, while discouraging others. That's what it boils down to. Pumping money into Blacks and Hispanics will only help their populations grow. Ironically, there's no "equity" commission on this.

To democrats equity means more persecution of whites and more welfare and affirmative action jobs for the darkies.

How can there be racial equity when blacks are so mentally inferior?

Son's and daughter's of the Republic. Before we were a country or even a Republic back in the colonial war for independence. An event took place on a battle field and was witnessed by the aid of a General. After independence was one. The event was later documented in the Library of Congress. Go to the Library and read it, and you will know why and where we are at today. The third vision of George Washington our founding father documented in the Library of Congress is upon us now. Blessed is our Father in Heaven and Blessed is his son Jesus Christ. Our Lord God is Angered at all the corruption and hate that he see's. The censorship, vile words, action's and hate of the media who use their power to turn the people of the Republic against themselves. God is Angered at all the elected official's, Judges and bureaucrats who took God's sacred oath to defend their Country under God and burned it for greed of money and power.

Son's and daughter's of the Republic..............Listen and Learn. Blessed are the American heroes. Our Father's, Brother's and Sister's who took the sacred oath. To defend our Great Nation and who's blood and courage poured out in battle.Their great sacrifices will not be in vain, for the sacred oath is part of their souls. Their names are now written in Book of the slain Lamb Jesus Christ. Our Lord is calling this Great Nation To Unite in Prayer. For under him as long as there are stars in the Heavens, the Republic will stand. A day of Judgment is upon us now, to pray & unite.

Holy be Our Father, the Spirit and Holy be his Son. So sacred is this oath under God, this Nation will never fall. So Sacred is the oath of our Father's, Brother's and Sister's of the Armed Forces and all American's to defend this Great Nation. From Tyranny, Socialism, Marxism and Communism for they are All the same. To Defend our Blessed Freedoms, to Defend our President and Vice President the Son's of the Republic. To Defend Our Great Constitution and our Flag. For a divided Country is the spread of Communism within. WE THE PEOPLE by the millions, will rise up armed and ready. For our enemy's underestimate the American Spirit and Courage to keep our Freedom.

For the Lord so loved his people he said, .......I will never abandon you or forsake you!