Joe Biden Joins Globalist Pile-On Against Conservative Poland
www.breitbart.com
Joe Biden has joined in the globalist pile-on against Poland, asserting there is "no place" for resistance against LGBT ideology.
2
Dissent
0
9 comments
9 comments

Cassandra
a month ago

I doubt he could find Poland on a map of the world. From previous quotes, he doesn't even know the difference between the UK and England.

Talk Honestly
a month ago

There goes the Polish AND Hungarian vote Joey.

But not to worry. Your daily death toll you mentioned today means no one will be left alive in the USA when election day arrives.

Surely being criticised by globalists is a good thing? Keep up the good work, Poland! The guy who writes the feed for his teleprompter is trying to distract everyone from the FUCKING RIOTS. 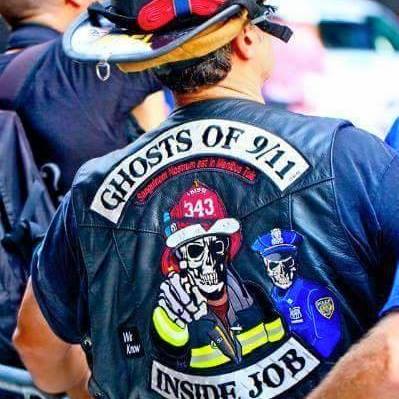 The "Woke West" is particularly aggressive against former East-Bloc Poland, which was occupied by Nazis and Commies, who resisted both, that never had "colonies" anywhere else, has no affirmative duty to accept degeneracies and 'refugees' from:

"Poland didn't break it; why should they pay for it?"

Poland, which was occupied by Nazis and Commies, who resisted both, that never had "colonies" anywhere else, has no affirmative duty to accept 'refugees' from:

"Poland didn't break it; why should they pay for it?"

Poland is the Honey Badger of Europe.

Thomas Ballard
a month ago

At least that is what Pedo Joe's teleprompter told him to say. Since when was LGBT an "ideology"? The left has always held that it wasn't a choice and the right simply says it as it is - a mental disorder.

Basically he is admitting that it is a part of something larger, a doctrine of sorts.