Study: British Millennials the Most Unhappy, Boomers the Happiest
www.breitbart.com
A survey of Britons has found that millennials are the least happy out of all age groups, with the baby-boomer generation being the happiest.
1
Dissent
1
42 comments
42 comments 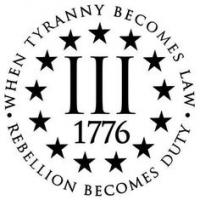 “A study of 2,000 adults conducted by Galaxy Chocolate and reported by The Mirror found that while Britons aged over 55 rated their happiness as 6.9 out of 10, 25- to 34-year-olds were the age group which was the most unhappy, rating it at 5.9 out of 10.

The survey also looked at work and social life, finding that young adults spend less time socialising and more hours working overtime than over 55s, with 18- to 34-year-olds being twice as likely to cancel a social occasion because of work commitments compared to baby boomers. Britons already work the longest hours per week in the EU bar Greece, clocking in 42.5 hours per week.“

It’s little wonder that western nations have declining birth rates. We are people, not chattel. We built nations, great works of art, marvels of technology, philosophy, science....while in the same time, the savages in third world shit holes live no better than pack animals, and to this day we send people to their “nations” to teach the natives how to dig a well and build a school. Civilized people don’t breed like chattel from third world shit holes.

The subhuman parasitic things, libtards and communists we had at first been guilted, and then forced to tolerate living and breeding amongst us, have destroyed our nations, our quality of life, and ruined our children’s future. Thus civilized people will not bring children whom they can’t support and provide for, into this world.

We must purge our nations of the subhuman libtard communists. Only then will we be able to rebuild our nations, restore the middle class, provide a bette quality of life for our families, and secure a future for our children.

How could they be happy? Their leaders have released the muslim rape-murder hoards upon them.

Of course Millennials are unhappy. They all think they might be dead on 12 years from climate change.

But Boomers... they should be happy, because they KNOW they're going to be dead in 12 years and they won't have to deal with this shit anymore. 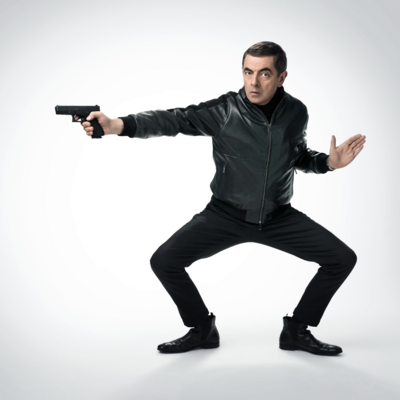 Millennials like being unhappy. Let’s face it, being a skinny-jeans-wearing soy boy, dating an Instagram “influencer” who has 300 followers and knowing that there’s no money in Instagram and that they will never be able to buy a house is kinda depressing. 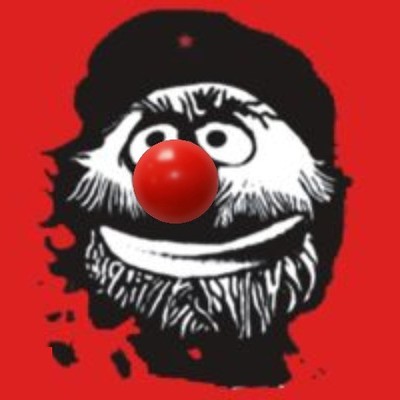 Of course Millennials are typically unhappy when contrasted with Boomers... It's still the Boomer world, and so most of us are still living in it!

That's because millennials are a non-stop comedy show.

That's because millennials are a non-stop comedy show. 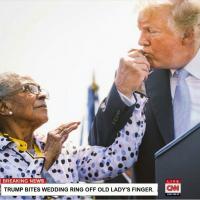 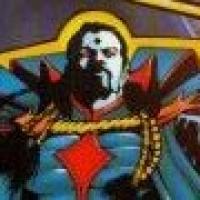 And as always Gen X is simply ignored. 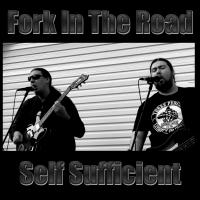 Self Sufficient
8 months ago

Boomers got paid to be fat, dumb, and stupid. Then they raised mostly fat, dumb and stupid kids, except now the state is done keeping the farm animals happy since they got waves of immigrants coming in, and just like how the dummy boomers were used, now the immigrants will be used until full automation is here, then boomers, immigrants, and their kids will be bulldozed into their graves in accordance with the Georgia Guide Stones, now that the elite that really run things got what they want, it's time for "harvest" and people will be arguing about celebrities and sports, and the ones with a slightly higher intelligence will debate policy and talk about how two plus two is four and how there probably aren't 85 genders while they roll over to tyranny, scream "they're just doing their jobs" and bow down to their masters hoping if they go along just like they did before they'll get a pass, except even the top 5% weren't told they'll be going too, because the type of people run this world wouldn't be happy if 2 of them had 50% of the planet a piece. When you're a total immoral scumbag piece of shit who worships Satan, whether you believe in the entity itself or simply the concept, surprise you don't "create" anything except slavery, and cause total destruction. Guess what they've convinced most people to be at this point? this is what you want, this is what you get.