Delingpole: Greta Thunberg – Patron Saint of the Age of Stupidity
www.breitbart.com
St Greta of Thunberg has made it into the cover of GQ and is now on her way across the Atlantic in a $4 million yacht to lecture America.
7
Dissent
1
19 comments
19 comments 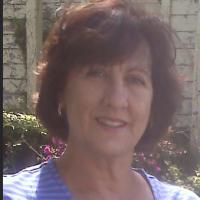 They picked a 16 yr old autistic girl deliberately to shut down any attempt to criticize the message she's been programmed to spout. This is a form of child abuse. 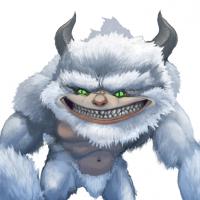 Think of how many carbon credits that $4M could have bought instead. 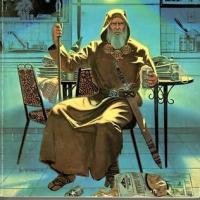 Dear Greta: You are not "Rain Man." Your mental illness does not make you smarter than everyone else, nor does it magically allow you to "see the carbon."

You are a useful idiot. 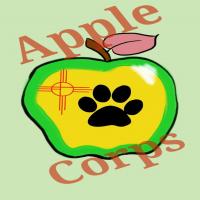 I don't get it, is this one of those pictures that I have to look at for a long time in order to find something to give a shit about? Looks like the left exploiting children like they always do, is there something else to see? 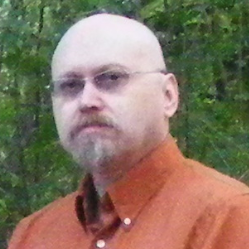 Any time a publication starts pandering to this sort of emotional manipulation, just don't participate in it. Don't read it, don't buy it and cancel your subscription.

GQ now stands for Generally Queer. I'm still trying to figure out exactly what Shrek fucked when Greta was conceived. 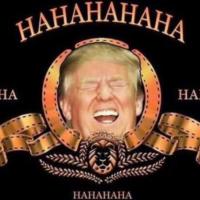 Stupid does as stupid is. 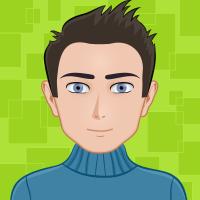 It's the age of dishonesty as Schopenhauer explained it. excerpt from from a fucking book, that i'm late to publish :D

3) The age of dishonesty. “This is the origin of that philosophic method, which entered the stage immediately after Kant (Fichte, Hegel…Heidegger, Wittgenstein), of this method of mystifying and imposing upon people, of deceiving them and throwing dust in their eyes – The method of windbaggery. One day this era will be recognized, by the history of philosophy, as the age of dishonesty” “…these so-called philosophers do not attempt to teach, but to bewitch the reader”. Schopenhauer, book ‘Grundprobleme’ (4th ed. 1890). Dishonesty is not to be understand as a bad character trait, but the affirmation of what you are, almost a virtue that you wear proudly. When there is no truth, no reality outside what you feel then being dishonest is a public statement that there is no such thing as truth. It’s a virtue signaling, telling to which tribe you belong.
Conclusion: They don’t care if you do not understand their reality, they will ignore you. A bug is more important than you. You’re nothing. If they can’t escape a confrontation, they will lie, not only to get what they want, for it’s their duty to do so. They can be no understanding and when they get what they want, which usually is power, they will put you in a situation where you might die. Irrationalists believe in the rationality of their thoughts, using essentialism, which has contaminated all of our modern knowledge and culture. Between the scientific method and essentialism, there is no happy ending. In this age of dishonesty, the philosopher Paul Boghossian, now asks people, who want to engage in an argument, if their ideas are falsifiable (falsification is a method promoted by Karl Popper). This is equivalent to ask if someone accepts that you may have understood his/hers ideas but still be in disagreement. The connection being, that if both understand the ideas of each other, but are still in disagreement, the only way to settle the question is to put to test the ideas, which means that they are falsifiable. We have here the link between essentialism and falsification. If a theory like Freudism, Marxism, post-modernism or even string theory is not falsifiable it will be ‘infected’ by essentialism sooner or later because it has no defense. Essentialism must be eradicated from our educational system. All elites must explicitly reject it and know how to handle ideas in a more rational way and how to put them to test. If we want to settle the warfare between the people of reason and emotions, the first step is to make essentialism a relic of the past. 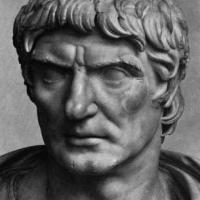