A man who's daughter 'HAD BEEN gravely ill' (diagnosis unspecified). Presumably she is now either recovering, or, had fully recovered and was under precautionary observation. The bbc is completely silent on this point.

From being 'admitted yesterday' to no longer being 'gravely ill' does raise doubts about the actual gravity of the unspecified medical issue.

I have some sympathy for the hospital staff who, so quickly, addressed the daughters 'gravely ill' condition, but then had to listen to the father complain about the care that was provided in the Children's Ward.

I personally believe that a truly concerned and then relieved father would have been elated, singing the praises of the hospital and full of gratitude.

Boris handled the situation well and provided a very reasonable response to the Labour activist father's tweets. The father doesn't seem to be shying away from any publicity.

I wonder who did arrange for the press to be there, given that Boris thought there weren't any.

There are a lot of suspicious points that have been completely missed or deliberately ignored by the leftist, globalist bbc.

End the UK TV Tax that funds this pathetic excuse for 'journalism'. 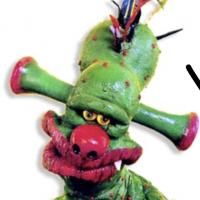 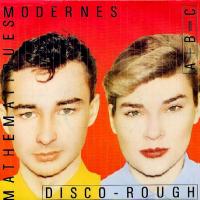 Omar Salem a Labour activist - that's all you need to know. What a crop of shit.

His daughter was gravely ill. Was she in intensive care? Doesn't appear so - so she wasn't gravely ill.

This ungrateful POS is an opportunist and should STFU.

Uh you want the government to give you high class care. How u gonna pay 4 it dumb ass! Also inbred muslims and minimum wage immigrant staff. 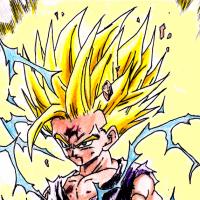 Odds on finding out that the Father is a Leftist Activist... sure sounded it...

Reeks of a media stitch up. Just so happens wherever Boris goes, there is a single, angry person who has a very well prepared rant and a camera ready to capture the moment. This guy is a Labour activist, the other 2 if you drill down will be seen at a Labour rally or conference, or are probably staff. The BBC reporting at it's very impartial best 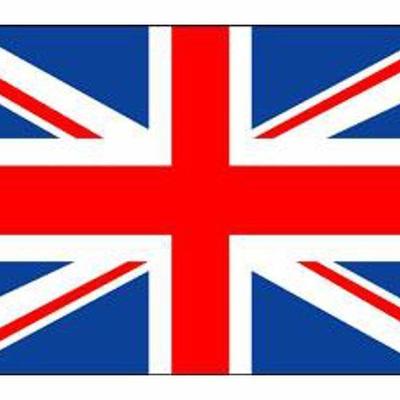 Why is this father accosting Boris?

He needs to be bollocking the NHS as thats where the problem really lies.

Subsequent governments of all colours continuously pour money into this gaping orifice and the service gets progressively worse. 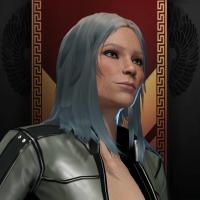 The Arbiter
7 months ago

Why didn't he go private? Where he can have as many doctors nurses and bus boys as he wants? 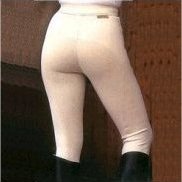 Typical Labour supporter, always complaining and demanding more free stuff for themselves. Ungrateful bastard moaning he had to wait 2 hours for a ward doctor. Perhaps the selfish cnut might have considered the doctors were very busy seeing to the next "gravely ill" child in A&E whilst his one is now OK. 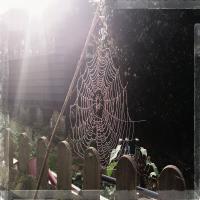 This is what happens in the public sector. Equality of outcome (employ more ethnic minorities, gay people, etc to virtue signal) vs equality of opportunity (employ people regardless of race, etc if they are actually good) breeds incompetence and a severe lack of organisation.

This is what happens in the public sector. Equality of outcome vs quality of opportunity breeds incompetence and a severe lack of organisation.