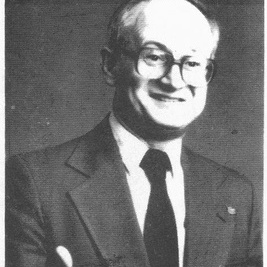 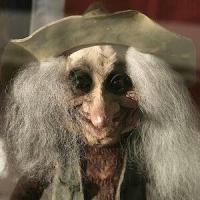 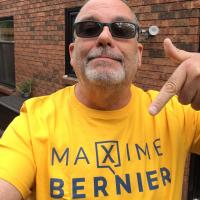 Just another off-the-rails lefty propaganda site. Reading just one blog post is all I had to see. Move along... nothing to see here. 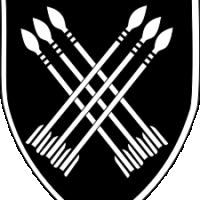 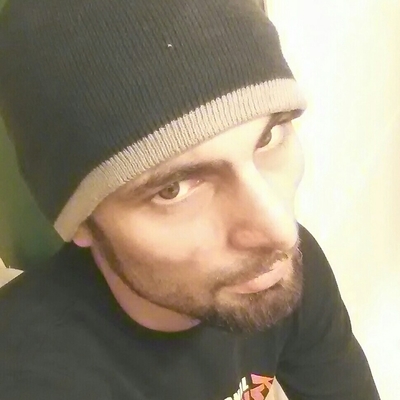 Just checking out this trash site. Full of hate, of course.

Actually, it looks like this is a great resource for finding the best and brightest freedom-minded folks out there to support. Silver linings in trash heaps, that's what I do. 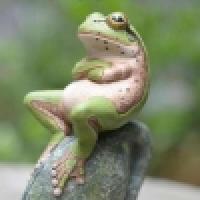 What a bunch of disgusting hateful bullies. If you guys actually want to 'put an end to hate' you can start with putting an end to this hateful website and go do something positive in the world instead of working so hard trying to turn our once free country of Canada more and more into a Totalitarian Dictatorial Fascist State. 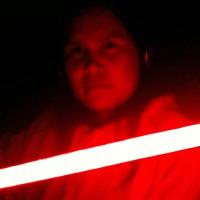 this is the hatred group not a anti hate group.

John Klein: The Wrath of CAHN:

[In short, the SPLC’s carefully crafted public image as a virtuous hate-fighter has been shredded. It hardly seems a model to emulate. Yet that’s exactly what the fledgling Canadian Anti-Hate Network (CAHN) is doing.]

[The SPLC and CAHN thus grandly claim for themselves the overlapping roles of investigator, adjudicator and punisher of actions, opinions and ideas they determine to be wrong. Of course, all of these properly belong to government, and all are wisely separated in democratic states. No single organization should ever have such sweeping powers combined, let alone a private group of activists.]

[Policing hate, in other words, is properly regarded as the most complex and delicate aspect of the entire criminal justice system, balancing as it does the Charter’s guarantees of “freedom of thought, belief, opinion and expression” with the Criminal Code’s protection from incitement of “hatred against any identifiable group.” Given its intricate nature, why would anyone willingly hand over responsibility for policing hate to a private group of activists that shows so little interest in the legal, democratic and social ramifications of the task and openly styles itself after a badly-tarnished American outfit? And why would so many media outlets give such an outfit the credibility it craves by treating it as a reliable and unbiased source of information?]