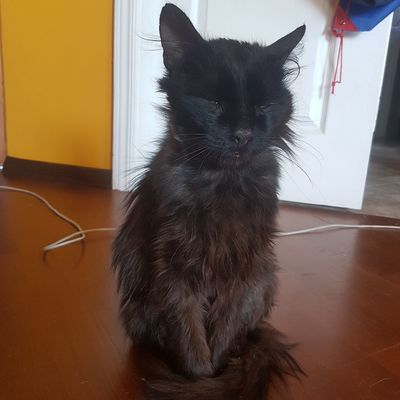 Why does the government encourage women to pop out illegitimate kids?

First, I am pro-life but also pro-equality.

Until the time when states and courts recognize the rights of the father, and the obligations of fathers to protect their children, thus stopping abortions without the permission of the father, no law should demand the presumed or proven father handle any costs.

If she is legally allowed to abort, he should have that same right by simply declaring "I abort this child. You want to give birth that is your choice. Your body your choice. My money my choice."

And what happens when she lied in order to get pregnant? 'I'm on the pill." ''Here I have these condoms". I actually sat in disbelief at work one day when a temp called 5 guys one after the other claiming each different guy n the phone was definitely the father and they could either cough up cash or she would have their wages garnished and they would have to pay for lawyers as well. Thieves!

[In the case that the paternity is disputed, fathers would not have to pay until it is determined that the child is his. If the mother made a decision to have an abortion without consent from the father, then he would not be required to assist in the financial costs, unless the abortion was necessary to save the life of the mother or the pregnancy was a result of rape.]