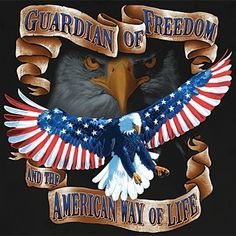 Usually, the ‘Squad’ does a slightly better job of concealing their anti-Semitism. Slightly. But this was pretty blatant.

Alexandria Ocasio-Cortez’s hatred for Israel was on full display during an appearance on the hip-hop program “Ebro in the Morning” with Ebro Darden.

Darden dishes out a variety of ill-informed views to the New York socialist who, rather than denouncing them, agrees wholeheartedly and then cranks it up a notch.

Among those views are that the governments of Israel and the United States are “corrupt” and on par with Russia and Saudi Arabia, that Israel is “criminal” in its treatment of Palestinians, and that the Palestinian people “have no choice but to riot” against Israel.