/
www.thejidf.org
(no page preview available for this URL) 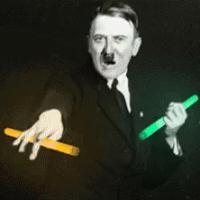 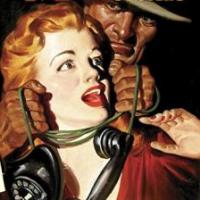 Simon reyman
a year ago Redwan
a year ago

Not looking forward to when these annoying self proclaimed "cyber-soldiers" flood in and start aggressively spamming on Dissenter. I guess I will just have to enjoy this time while it lasts. 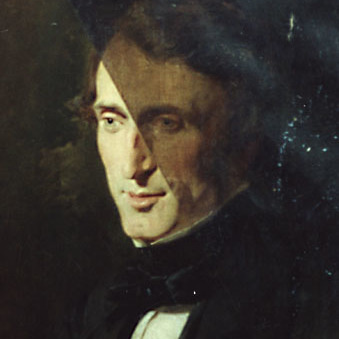 GrayMatter
a year ago 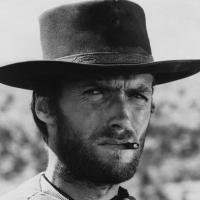 The Man With No Name
a year ago

My swimming pool has a wooden door in it's theater.

Angus Mongerson
a year ago Blue Drache
a year ago

According to population statistics before and after World War 2 ... 6 million Jews did not die.

According to Red Cross reports, only about 300k people died in any interment camp.

Most died of typhus, which was spread by lice.

Zyklon B is an insecticide used to kill lice.

The so-called "Gas Chambers" were, in actuality, de-lousing chambers.

Every other myth about the "Holocaust" has been debunked, from the human-skin lampshade and human-fat soap making to the brain-bashing machines and the rollercoasters of death ending in an oven.

And another funny thing ... 6 million jews seem to have died in every conflict from 1902 to present day.

Could it be that the 6 million number is actually a sacred thing to these happy merchants? 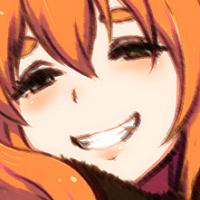 low iq god
a year ago 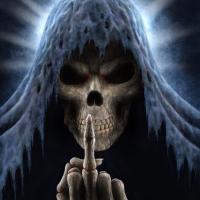 Eternal Tax Collector
a year ago

To every Yin there must be a Yang!