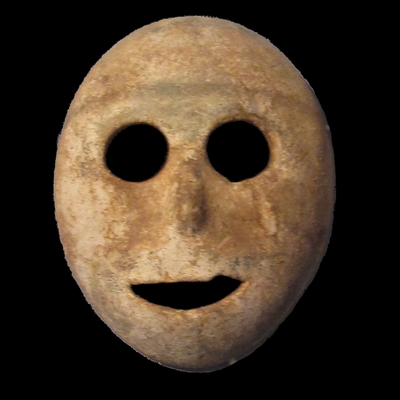 The BBC are not shy about taking sides, are they? Goebbels-levels of PR.

"We were promise that we could cross into the EU" WHO promised you that?

How did they get to Belarus? Is there a war going on in Nigeria? Who provided those foil blankets? Who lead the BBC "journalists" to their locations, where co-incidentally, there were very middle-class "Human-Rights" lawyers/activists present?

Why were these "freezing" unfortunates not wearing socks under their foil blankets? The frost on the ground looked brutal, especially for September, didn't it? Did the BBC man look freezing to you? Could you see his breath condense in the brutal, frigid air? Considering it was so, so, soooo cold, it's doubly unfortunate that there was no fuel for a fire in that forest.

Let's have a look at the weather for Kuźnica, Podlaskie, next to the Poland Belarus border for September. Hmmm, around 17 centigrade in the day, and 11 centigrade at night, except for a cold-snap of about a week when it was about 4-7 centigrade, which is presumably when the activists called up their media mates (not just the BBC).