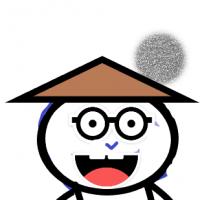 Mark King
a month ago

Having taught in the school system, there are differences between races. That's the first thing.

Blacks tend to be more violent, even at a young age, especially boys. This was a girl however.

When a child is attacking adults(Which she was), throwing objects and hitting others, you can do nothing in the modern school system. They probably tried everything, and this was the right decision.

People are thinking of it as , "Why won't somebody think of the children," and much like Communism, it sounds good in theory, until it meets reality. Not all children are angels, and we need to stop virtue signalling about it. Some kids are just born asswholes.

Most likely, her PARENT was a POS and a violent female.