Gene Splicer is discussing:
Trump supporters raise thousands to pay legal fees of man who burst balloon of president | Daily Mail Online
www.dailymail.co.uk
A GoFundMe page set up by Trump supporters has raised more than $36,000 for Hoyt Deau Hutchinson, 32. He was arrested for stabbing and bursting the balloon in Alabama on Saturday.
9
Dissent
0
4 comments 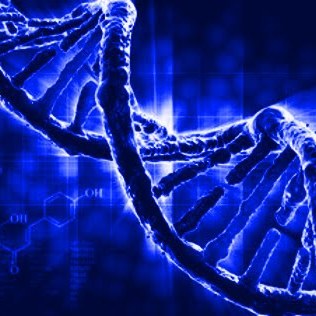 Yes, I know you should be the better person and you shouldn't destroy the property of others even though groups like antifa and SJW's have no problem doing so, but is it wrong that I like the fact Hutchinson did this, has gotten so much support for it and takes responsibility for it?

"Deau Hutchinson was arrested, held on a $2,500 bond and charged with first-degree criminal mischief.

He has now said that he will use the money to pay his legal fees, replace the balloon he destroyed and will give the remaining funds to the Republican Party.

He posted a Facebook video before the incident saying he was 'going down here to make a scene...y’all watch the news....I’m shaking I’m so mad right now. I’m fixin’ to pop this balloon. Stay tuned. It should be interesting'."