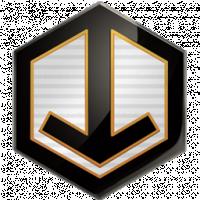 Indeed, a speech burden based on audience reactions is simply government hostility and intervention in a different guise. The speech is targeted, after all, based on the government’s disapproval of the speaker’s choice of message. And it is the government itself that is attempting in this case to decide whether the relevant audience would find the speech offensive. For reasons like these, the Court’s cases have long prohibited the government from justifying a First Amendment burden by pointing to the offensiveness of the speech to be suppressed.

... A law that can be directed against speech found offensive to some portion of the public can be turned against minority and dissenting views to the detriment of all. The First Amendment does not entrust that power to the government’s benevolence. Instead, our reliance must be on the substantial safeguards of free and open discussion in a democratic society.